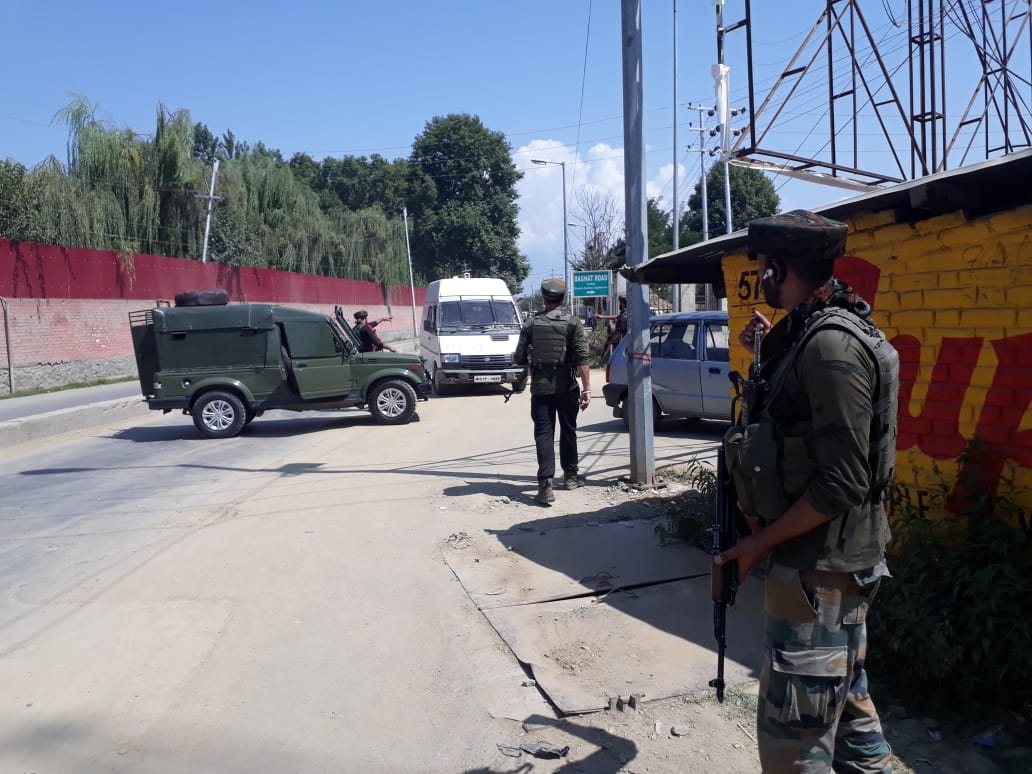 A police officer said that ASI Nitra Pal Singh succumbed to the injuries at SKIMS Soura. Earlier on December 24, a Constable Mritun Joy succumbed to the wounds at the tertiary care hospital here.

They were seriously injured in the grenade blast at Tawheed Chowk Ganderbal on December 23. Besides them two other paramilitary personnel, a policemen and an RDD official were injured in the blast.

All the injured were shifted to hospital immediately while police has already registered a case regarding the incident. (GNS)