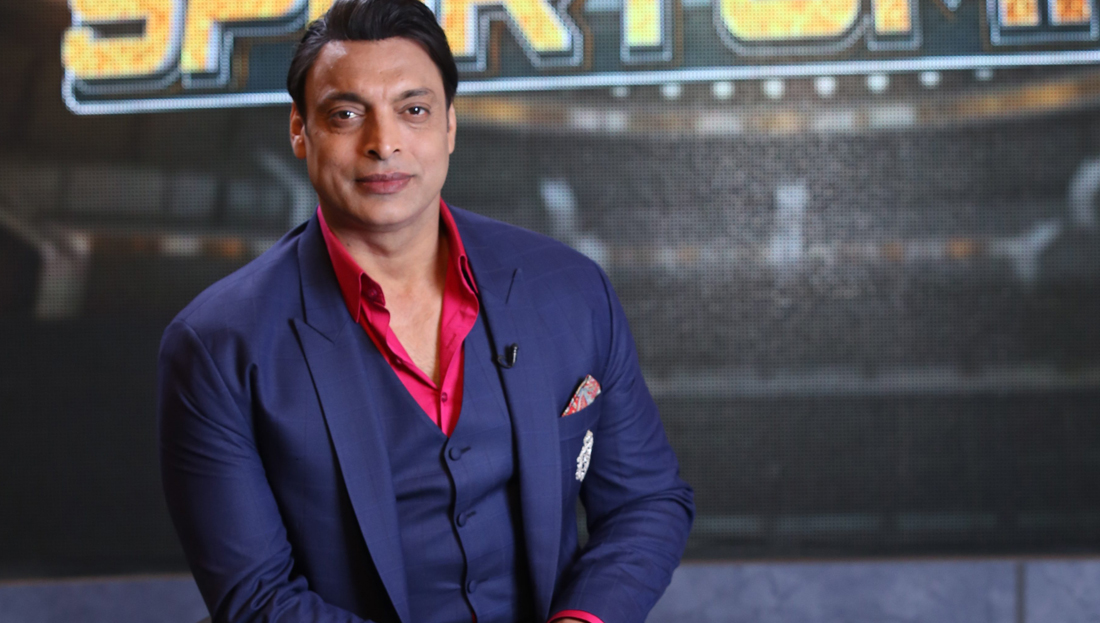 Islamabad, Dec 25: An old video of former Pakistan fast bowler Shoaib Akhtar is doing the rounds on social media in which he is batting for ‘Ghazwa e Hind’, reported The Yahoo News.

Literally translated, ‘Ghazwa e Hind’ means a ‘prophetic battle for India’. Some people claim that it is a prophecy that Muslim warriors will conquer the Indian sub-continent after a battle with Hindus. However, many scholars say that this theory lacks credibility and is a wrong, made-up interpretation of some verse in The Holy Quran.

In an interview with Samaa TV, the Rawalpindi Express as Akhtar is called, says: “It is written in our scriptures that Ghazwa e Hind will take place. The river in Attock will be coloured red twice with blood. Forces from Afghanistan will reach till Attock.”

“After that forces will rise from Shamal Mashriq, different contingents will arrive from Uzbekistan, etc. This refers to Khorasan, a historical region which extended till Lahore,” Akhtar says.

“Then those forces will conquer Kashmir, and then, inshallah, they will march onwards,” he adds.

‘Shamal Mashriq’ is a reference to the geographical region that is just north of the Arabian peninsula.

Although the former Pakistan cricketer has stirred many controversies in the past, his approach towards India has normally been friendly and conciliatory. And thus his comments have shocked netizens across India.