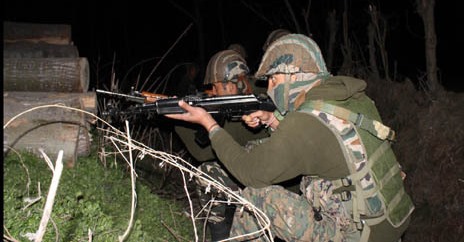 Srinagar, Dec 25: Two army porters were injured in firing by Pakistani army along the Line of Control in Poonch district, officials said on Friday.

The porters identified as Mohammad Giyas (32) son of Mohammad Sulaiman and Altaf Hussain (35) son of Wali Mohammad of Noor Kote were injured as Pakistan army fired at Bandi Post manned by army’s 5 Rajput, they said. Both the porters were removed to Army Hospital for treatment, they said.