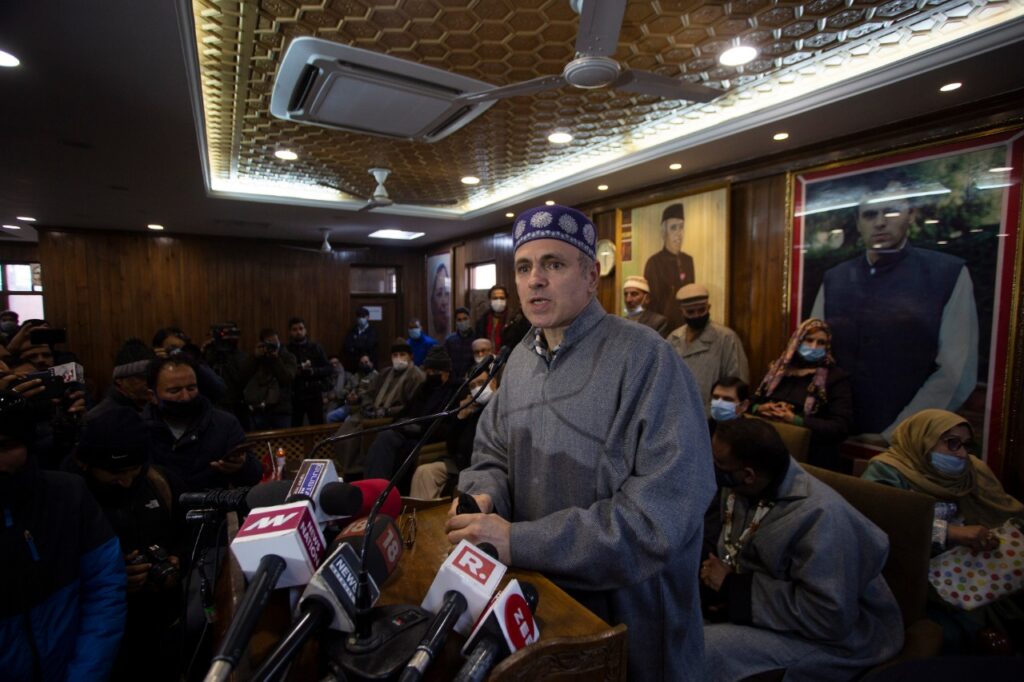 “Shame on this administration for playing partisan politics to curry favour with the ruling party & their stooges. These parties couldn’t win seats so now they are using money/muscle/threats & government coercion to make up the numbers. So much for “democracy has won”!” Omar said in a tweet.

Tagging a picture in which president of JK Apni Party Syed Altaf Bukhari is seen greeting a DDC poll winner from “National Conference” into the JKPA party, Omar said: “This explains why our leaders in Shopian district are being put under “preventive arrest” by the police. J&K police & the administration are facilitating horse trading & defections. The woman shown here joining the BJP’s B-team contested & won elections on a NC mandate.” (GNS)