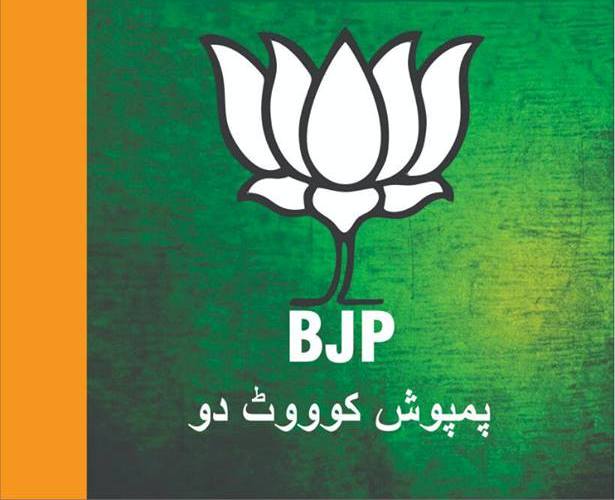 The victory of Hussain had become clear after he managed the hidden support from a top Shia cleric. The constituency represented by Hussain is Shia dominated.

Ajaz Hussain after the victory said he will work for his people and Development will always be on his agenda. He thanked people and top BJP campaigners including Maktar Abas Naqvi and Shahnawaz Hussin.

In militancy infested South Kashmir, BJP candidate has secured a seat. BJP won this seat from Kakapora Block of Pulwama. BJP had won 3 seats from Kashmir till the filing of this report.

Peoples Alliance for Gupkar Declaration candidates along with Independent candidates were leading in most of the constituencies in Valley while BJP seems to be at forefront in Jammu.(KNT)