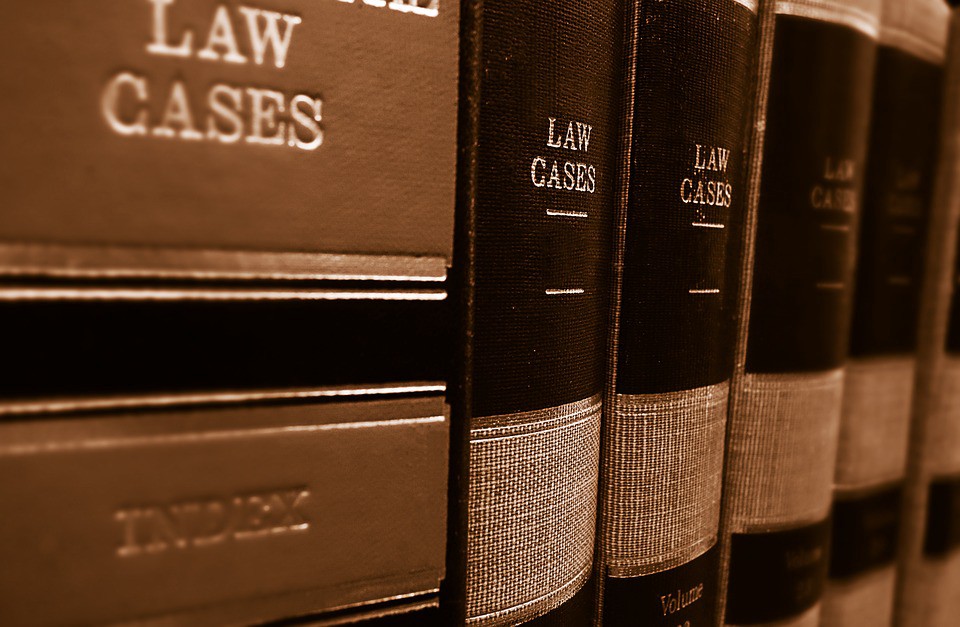 Srinagar, Dec 7: In wake of coming closer to each other and being the part of newly formed Peoples Alliance for Gupkar Decleration (PAGD), both Mehbooba Mufti and Ali Muhammad Sagar Monday compromised and through their lawyers filed an application before the court of Chief Judicial Magistrate Srinagar stating they have no complaint against each other seeking dismissal of the case.

Sagar, who was chief polling agent of Chief Minister Omar Abdullah during the 2004 Lok Sabha polls, had filed a defamation suit against the PDP president, after Mehbooba accused him of rigging elections by indulging in booth capturing.

Mehbooba had approached the High Court, seeking dismissal of the suit in the trial court. However, the High court dismissed the PDP leader’s petition and directed the trial court to go ahead with the proceedings.

“Since both these leaders are together and united thus there is no need to proceed against each other. Both these leaders decided to withdraw the case and work jointly in the interest of people,” Advocate Shabir Ahmed told KNT.