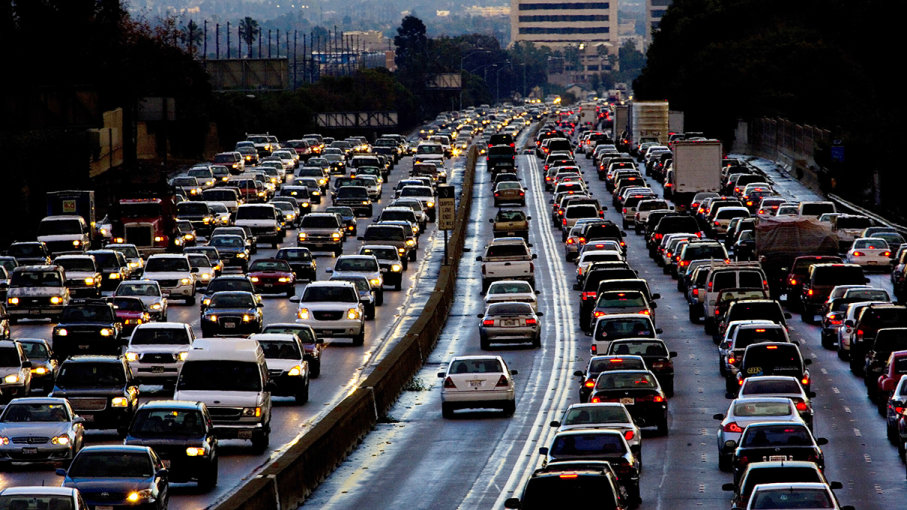 Srinagar, Dec 03: Regional Transport Officer (RTO) Kashmir, Ikramullah Tak Thursday refuted as ‘baseless’ the reports that registration of vehicles older than 15 years could not be extended further, stating the document ‘renewal’ process  is on and will continue in future as well.

RTO Kashmir, Ikramullah Tak said the department has not received any order from Union Transport Ministry, in which it has been stated that the life of vehicles registered before December 31, 2005, would not be extended after fifteen years.

Fake news that the life of vehicles having attained the age fifteen years would not be extended in Jammu and Kashmir in future was making rounds on social media platforms including WhatsApp and facebook which created confusion among tens of thousands vehicle owners across Union Territory.

It may be in place to mention that 30,000 applications seeking registration of vehicles having attained the age fifteen years are pending in Regional Transport Office here as the department could not continue the renewal process after August 5, 2019.

“These are baseless reports as we have not received any such order from the Union Transport Ministry suggesting a ban on extension of life of 15 years old vehicles. I appeal people not to pay heed to rumors as the process of document renewal is on and will continue in future as well,” RTO Kashmir said.

He also said that based on the condition, the department will initially extend the life of vehicles both commercial and passenger for five years.