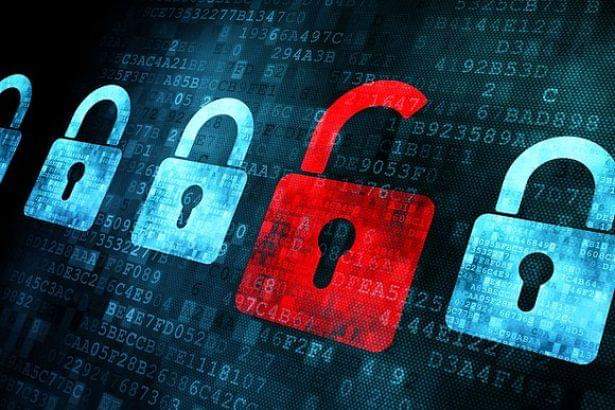 Srinagar, Nov 15: Low-speed internet services have been restored in frontier north-Kashmir’s Kupwara district after remaining suspended for three days in fallout of a major face-off between armies of India and Pakistan along Line of Control on Friday last.

Reports  said that, the 2G internet services were restored around 1 PM today in the district after authorities had temporarily suspended the services on Friday.

Pertinent to mention here that five army personnel besides four civilians were killed even as seventeen others sustained injuries in a major face-off between India and Pakistan armies along multiple sectors falling on Line of Control on Friday. (GNS)