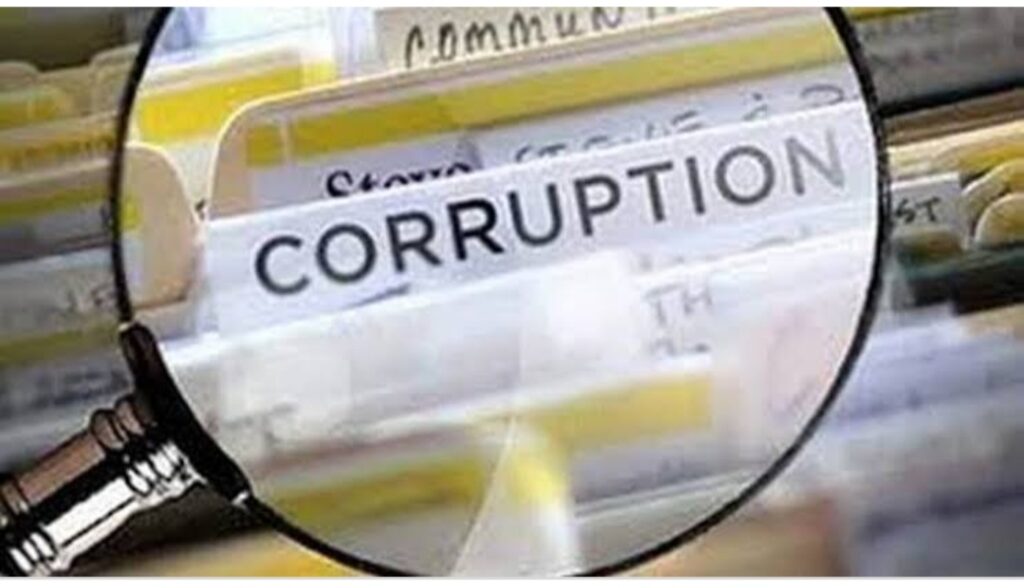 Srinagar, Nov 7: At a time when bureaucracy rules the roost in Jammu and Kashmir, over 70 bureaucrats have been facing corruption charges and formal cases stand registered against them in Anti Corruption Bureau and Crime Branch wings of Kashmir and Jammu.

This information has been supplied by Crime Branch and Anti Corruption Bureau to an RTI activist and senior Journalist MM Shuja.

Fourteen IAS and KAS officers are those against whom disciplinary proceedings criminal charges are pending before Crime Branch. Government has still not accorded sanction to prosecute some of the top bureaucrats against whom FIR’s under multiple sections of law regarding fraud and corruption stand registered. Some of these officers as per news agency KNT have attained superannuation.