Amendments to the land ownership law has put J&K up for sale: Omar Abdullah 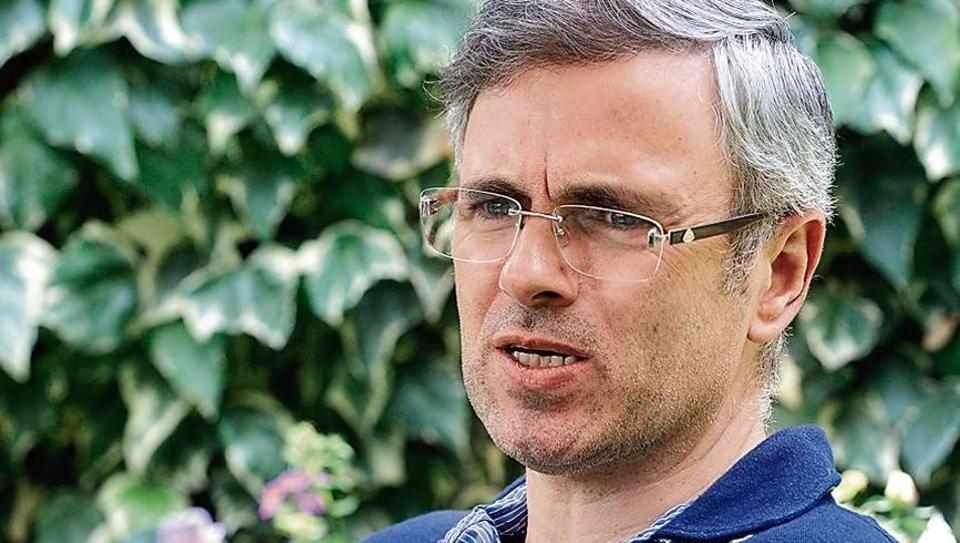 Calling the newly introduced J&K Development Act, which has come into force with immediate effect, as hostile to the interests of the people of Jammu, Kashmir and Ladakh, Party Vice President said that the amendments to the land ownership law has put J&K up for sale.

“With these new laws in place tokenism of the domicile certificate has been done away with as purchasing non-agricultural land has been made easier. These new laws are unacceptable to people of J&K, Ladakh,” he said in a statement.

He further added that the BJP remains unchallenged in the opportunistic politics and that the issuance of the amended land rules notification smacks of its cheap politics and deceit.

“Interestingly the center waited till the elections to LAHDC had concluded and the BJP had won a majority before putting Ladakh also up for sale. This is what Ladakhis got for trusting the assurances of the BJP,” he said.

“The new laws are a consequence of the measures undertaken by the GOI on 5th of August without democratic bearings and much to the resentment and anger of the region’s populace. The measure reflects the wanton breach of trust of the people of J&K by a dispensation which is brewing with abhorrence for the diversity of the country and the democracy. The measures are also part of a larger design aimed to destroy the local, distinctive cultural identity of Kashmir thereby giving a ditch to the successive promises made by the successive central governments from time to time,” he said adding, “Such measures reveal that it is not the people’s aspirations which matters to the ruling dispensation at New Delhi, it is rather the land which they want to hold on and are interested in.”