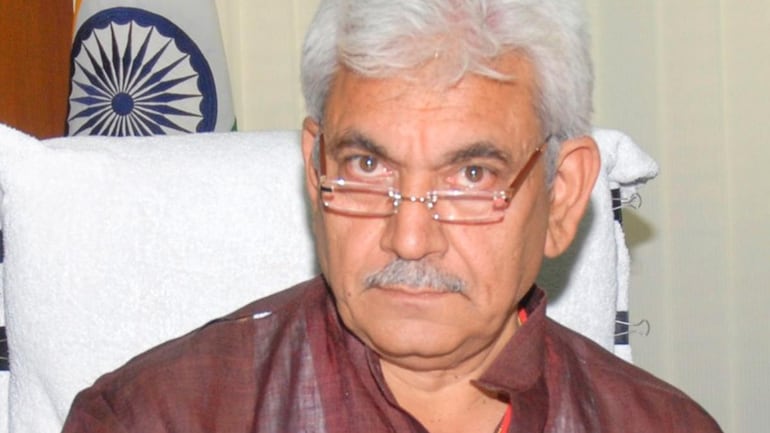 Srinagar, Oct 21: Jammu and Kashmir’s Lieutenant Governor Manoj Sinha Wednesday advocated a “comprehensive reforms” for dealing with the radicalization of youth and called for a regular monitoring of social media content to prevent its misuse by the enemies.

Addressing policemen on the eve of police commemoration day at Zewan, Srinagar, the LG Sinha said that police has and should further strengthen its community support base across J&K.

“At the same time, there is a need for comprehensive reforms to deal with the radicalization. Social media content must be monitored round the clock to prevent its misuse by the enemies,” he said.

He said he was sure that there is a mechanism to deal with the radicalization and people involved must put in further efforts to strengthen the grid to prevent youth from treading the wrong path.

The LG said that “militancy sponsored by the neighbour” has been effectively dealt by the police force. “Our police force is playing a significant role in tackling militancy. In J&K, every school, institution and office must know the role police is playing. People should now that if they sleep, it is because of the policemen who remain awake throughout the night on streets,” he said.

The LG hailed police for effectively dealing with the law and order challenges. “I am glad that in the two years, policemen from J&K have been awarded 684 medals. As far the support J&K police needs from the administration, I assure them the full support,” he said—(KNO)