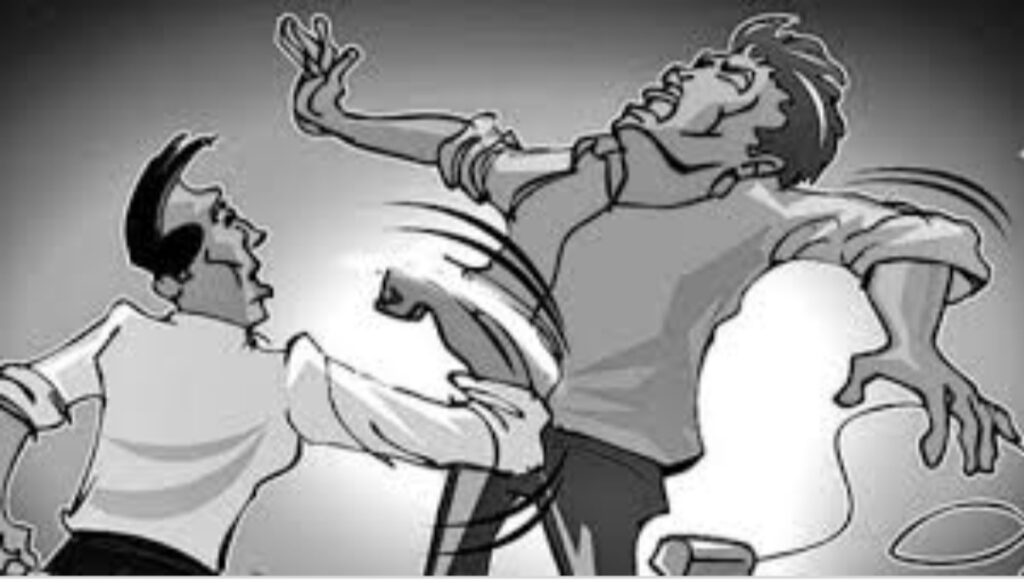 Bandipora, Oct 15: Infuriated over his transfer, a Patwari thrashed a Sarpanch in the premises of Tehsil Office Sonawari here in North Kashmir’s Bandipora district.

Witnesses told KNT  that Patwari Muhammad Ayaz who was recently transferred from Rakh-e-Ashm to Dangarpora after locals lodged a complaint against his alleged mismanagement, thrashed Sarpanch Rakh-e-Asham Shabir Hyder Dar.

“He abused and mishandled me, accused me of his transfer. I felt humiliated after he hit me in full public glare,” the Sarpanch said.

Sarpanch said he will lodge a police complaint against the said Revenue Official.
‘It was only after the intervention of some people that Patwari left the premises of Tehsil Office,” Dar said.

Pertinently, locals from Rakh-e-Asham had recently appealed authorities to transfer the Patwari Muhamamd Ayaz. They had alleged that the said Patwari rarely attends his office.

When contacted ADC Bandipora, Zahoor Ahmed said that matter will be investigated and if allegations are proven correct, action will be initiated against the Revenue Official. (KNT)