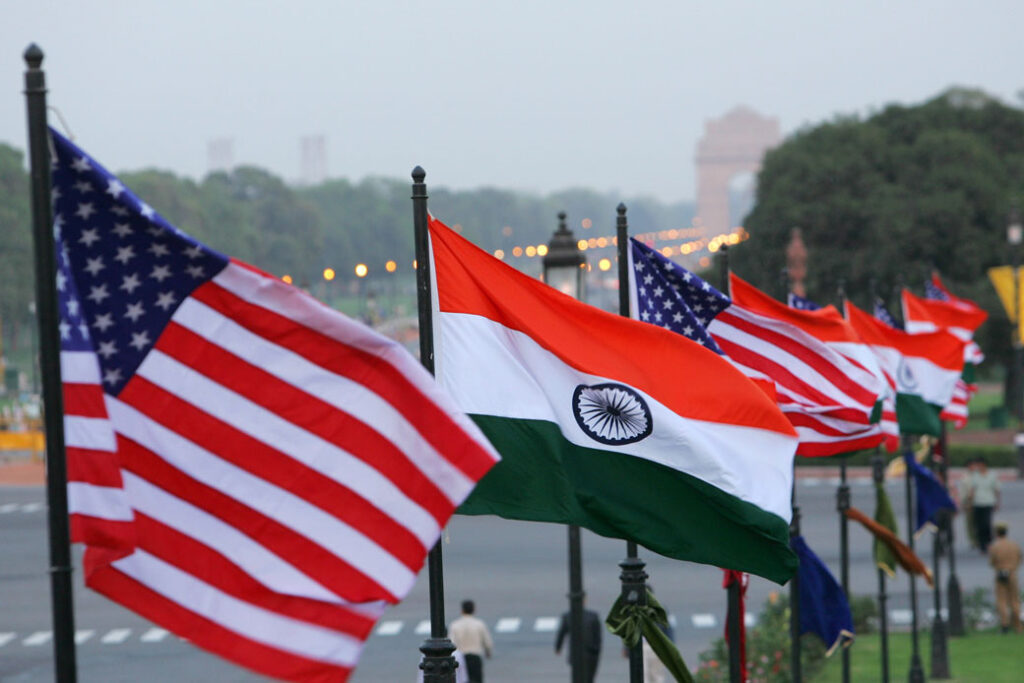 According to the DD news report, US National Security Advisor Robert O’Brien lambasted China saying it has attempted to seize control of the LAC with India by force as part of its territorial aggression.

US Secretary of State Mike Pompeo has revealed that the Chinese government has deployed some 60,000 troops along Line of Control with India, the report said.

Pompeo also hit out at China for the threats it poses to the Quad countries. He said, Chinese Communist Party posed a threat to Quad countries – India, Australia, Japan and US, the four big democracies and four powerful economies.

Foreign ministers from the Quad countries met in Tokyo on Tuesday. The Quad meeting took place even as China’s aggressive military behaviour in the Indo-Pacific, South China Sea and along the LAC in eastern Ladakh continues, the report added.