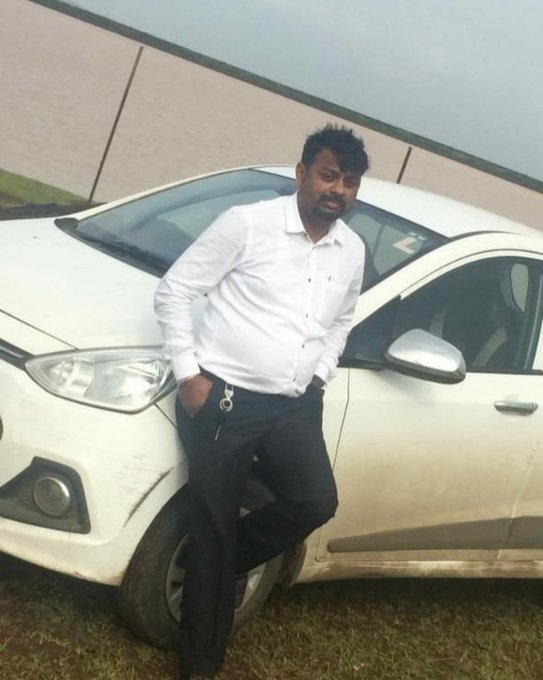 “The Nashik unit of the state Anti-Terrorism Squad (ATS) received reliable intelligence about the man, who was in constant touch with ISI. The man, identified as Deepak Shirsath, was supplying confidential information about Indian fighter aircraft and their manufacturing unit to the Pakistani spy agency through WhatsApp and social media,” DCP Vinay Rathod said.

An offence under the Official Secrets Act has been registered against the 41-year-old man who was working as assistant supervisor, NDTV report added.