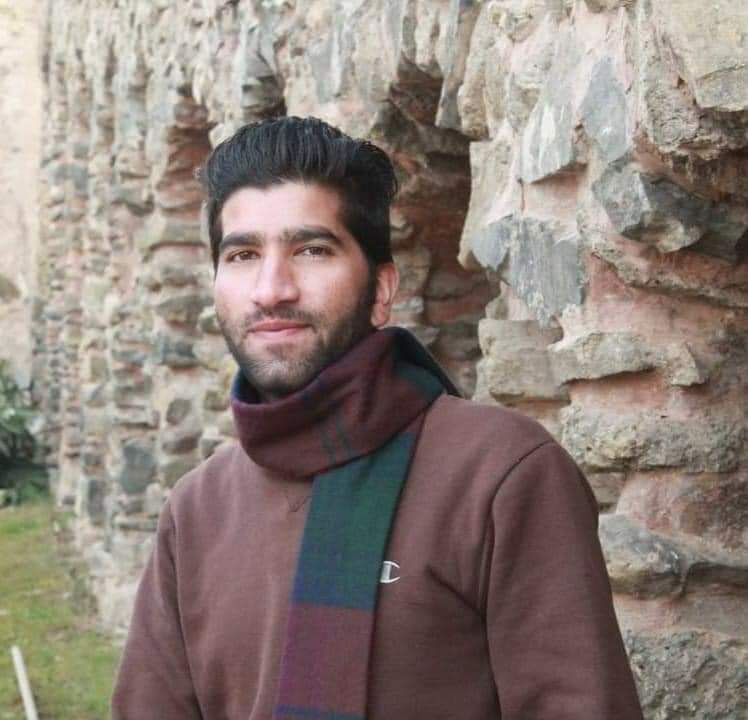 Family sources said that Javid Ahmad, senior correspondent with the Rising Kashmir Newspaper died in Pattan when he was travelling to Srinagar to attend meeting at Rising Kashmir office.

They said that Javid suffered a massive heart attack near Pattan when he was travelling in his private vehicle to attend the meeting, which was scheduled at 3 pm.

The also said that Javid was rushed to a nearby hospital where doctors declared him dead on arrival.

Javid is a resident of Watergam area of Rafiabad and he was working with the Rising Kashmir as senior correspondent.

One of the family members of Javid said that he was travelling to Srinagar in his private vehicle to attend the meeting and after dropping his wife at her school in Sopore, he left toward Srinagar.

“After reaching near Pattan, Javid suffered a massive heart attack. He was spotted by some local journalists in his vehicle near Pattan and they rushed him to a nearby hospital where he was declared dead on arrival,” they said.

One of the family members of Javid said that he had got married in April this year and is survived by his wife, parents and two younger siblings.

He said that Javid’s funeral prayers were held at around 4:30 pm in his native village Watergam in Rafiabad and he was later laid to rest at his ancestral graveyard.

“Hundreds of people including senior journalists from Srinagar and Baramulla attended his funeral,” he said.

A KPC statement said the tragic death has left the whole fraternity pained and the management committee, as well as club members, remembered Javid as a thorough professional and an extremely humble person