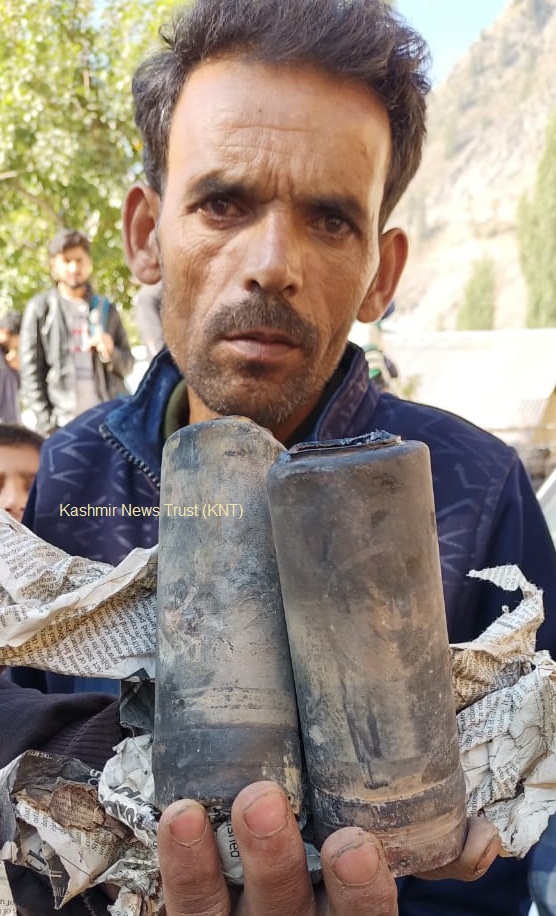 Gurez, Sep 22: The destruction of some explosive material at Barnoi Tulail area of Gurez Division of North Kashmir’s Bandipora district sparked a protest against Army.

The blasts created fear psychosis among local population who hit to road and blocked Tulail- Gurez road near Barnoi village and staged protest against Army.

“Some splinters hit village Barnoi Tulail, which created fear and panic among villagers,” said locals adding that fortunately, there was no loss of life or property.

The incident sparked protest, while people demanded that explosives should not be destroyed in areas, adjacent to populated areas.

Eyewitnesses said that a police team led by SDPO Gurez rushed to spot and assured protesters that no such incident will be repeated in future by army.

A police official said that protesters dispersed peacefully after assurance given to them. (KNT)