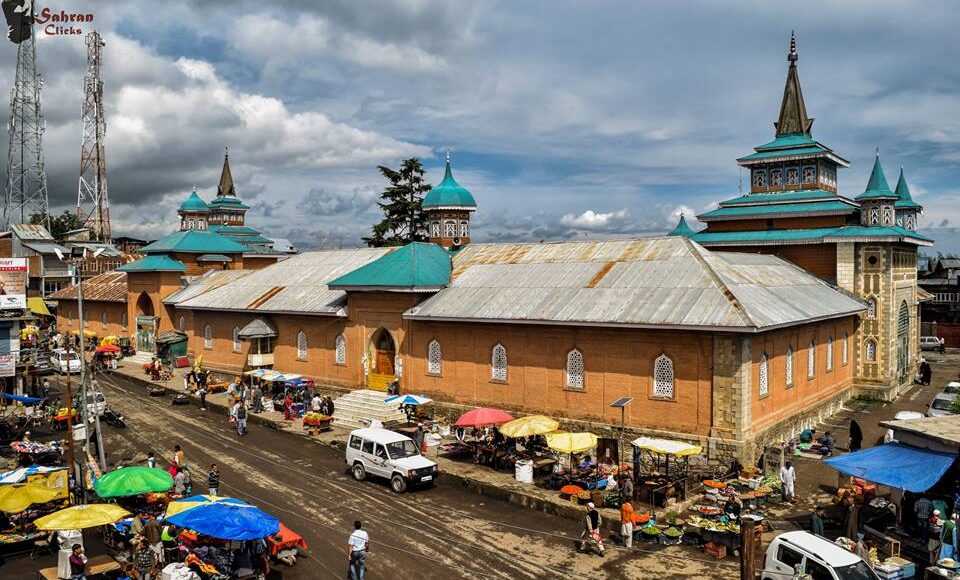 The employees decided to go for an indefinite pen down strike till action is not initiated against SHO Shopian.

The protesting employees told news agency KNT that during a demolition drive at Bonbazar Shopian, SHO ‘misbehaved’ with Tehsildar Shopian Bilal Ahmed. They said instead of helping demolition squad, SHO Shopian asked un-necessary questions to Tehsildar and ‘mis-behaved’ with him.

The protesting employees said that the Revenue Department along with Tehsildar Shopian reached Bonbazar area for road widening purpose and to demolish some of the structures on the directions of District Development Commissioner Shopian.

“Locals resisted demolition drive prompting Tehsildar to call police for protection of Revenue employees. Instead of helping the demolition squad, SHO Shopian argued with him publicly,” they said adding that it is strange that a 1st Class Magistrate can be humiliated in broad day light.

Tehsildar Shopian confirmed that SHO Shopian argued with him and asked un-necessary questions.

“Instead of assisting us in our work, the SHO stopped us forcing us to leave the spot and thus we were unable to implement the government order,” Tehsildar Shopian Bilal Ahmed said.

The incident sparked protest in the premises of Shopian Mini Secretariat and employees sought intervention of DG police Dilbagh Singh and action against police officer.

The officer in question declined to comment on the issue saying only Spokesperson is authorized to issue any statement. However, police sources said that Station House Officer had asked Tehsildar that he should have informed police in advance before taking such demolition drives as these drives frequently turn violent and create law and order problem. (KNT)