My mother was killed without any reason: Son of deceased Batamaloo woman 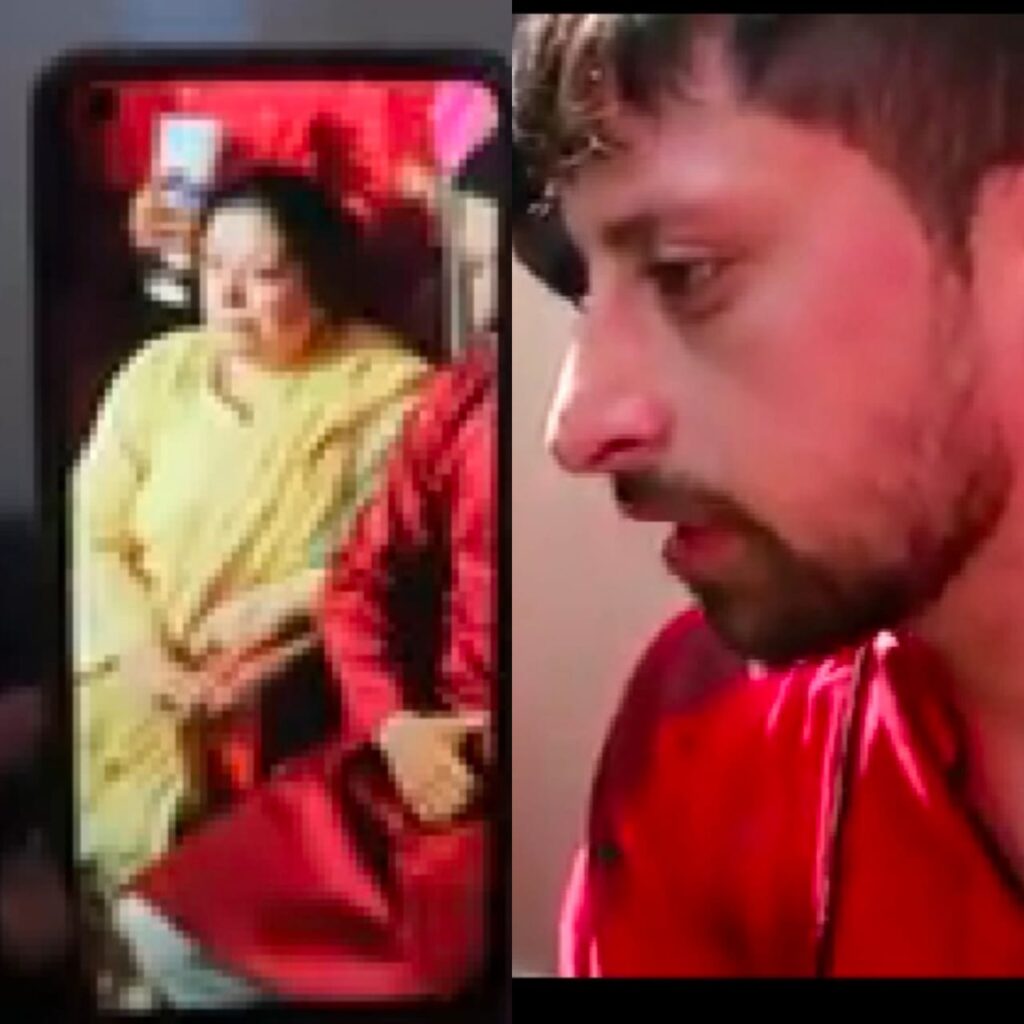 Srinagar, Sep 17: The son of deceased Batamaloo woman alleged that government forces killed his mother without any provocation.

Kousar Reyaz (45) according to police was killed in a ‘cross fire’ in Firdous Abad, Batamaloo during a gunfight in which three militants were killed.

Aqib Reyaz, the son of deceased woman told KNT that they run at a bakery shop and during wee hours they were moving towards their shop in a vehicle.

“There was encounter going on and I voluntarily turned my vehicle backside when government forces their fired upon us and my mother died instantly,” he said and refuted the claims that she died in cross fire.

The cousin of deceased woman questioned the timing of the death saying that Kousar died when encounter was over.

The death of the woman sparked protest in Batamaloo. Besides youth pelting stones on government forces, women staged protest mourning the death of Kousar Reyaz.