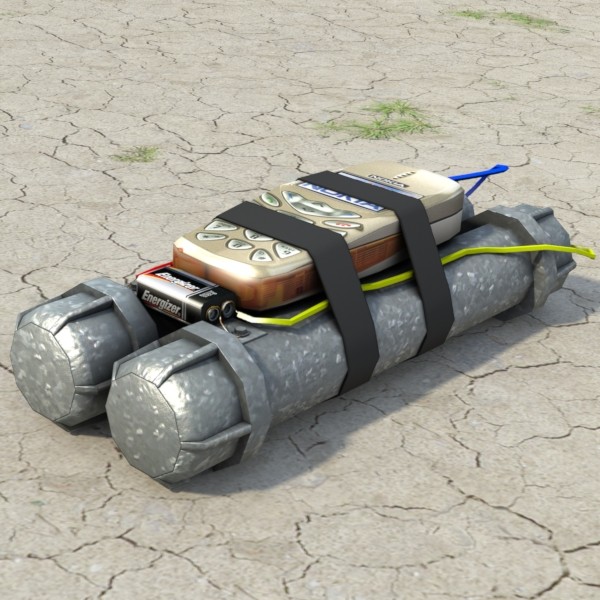 Baramulla, Sep 14: Government Forces in North Kashmir recovered an explosive device on a road at Kutta Mode area of Pattan in Baramulla district.

The explosive was spotted by Joint ROP (road opening parties) of the Indian Army from 29 Rashtriya Rifels and police on Monday morning.

Sources ssaid that traffic on Baramulla road was stopped while a bomb disposal squad team later defused the material without causing any damage.

A police officer said that a “suspected IED like material was detected by sniffer dog of ROP of the army that was later diffused.”

Civilian movement in the areas was halted for some time and was resumed after the material was blasted. (KNT)