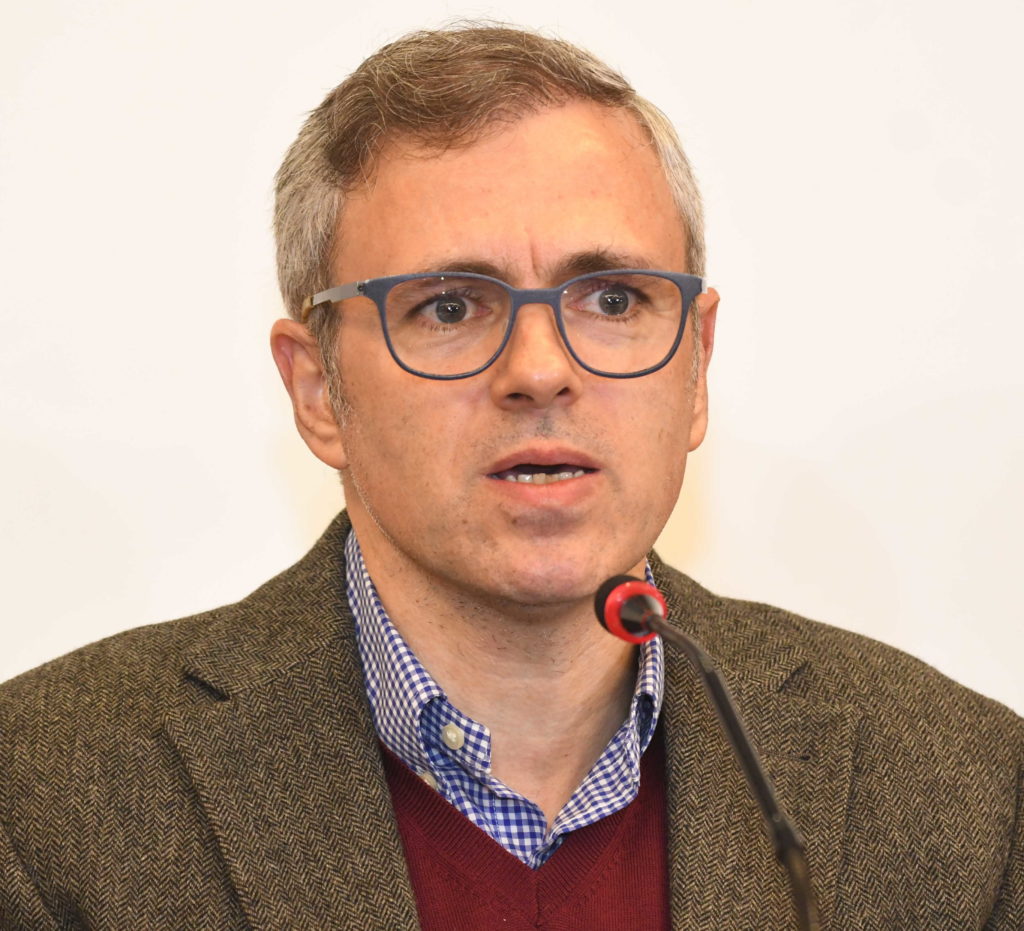 Srinagar, Sept 09: National Conference (NC) Vice-President Omar Abdullah on Wednesday morning announced that he is vacating the Government accommodation at Gupkar Road, occupied by him since he was elected as MP from Srinagar in 2002.

Former CM took to his twitter handle and  said that he is vacating the house as the rules of entitlement have changed in the UT of J&K. Last August, the erstwhile state of Jammu and Kashmir was bifurcated into two UTs – Jammu & Kashmir and Ladakh and the special status enjoyed by the region was revoked by the Parliament.

“My letter to the J&K administration. I will be vacating my government accommodation in Srinagar before the end of October. The point to note is that contrary to stories planted in the media last year, I received no notice to vacate and have chosen to do so of my own accord,’’ Omar Abdullah tweeted the letter addressed to J&K Government.

“I have started house-hunting and will voluntarily vacate the house by the end of October”, he said.
In a letter addressed to Government of Administrative Secretary, Estates, Hospitality and Protocol, Government of J&K, Srinagar, Omar has said, “Dear Mr. Secretary, This is with reference to Government accommodation on Gupkar Road, Srinagar. I was allotted a house G -1 in 2002 in my capacity as a Member of Parliament (MP) representing Srinagar constituency. Subsequent to my election as chief minister in 2008, the adjoining house was renovated and the complex of G1 and G- 5 was used as the official CM residence from October 2010 onwards. I continued to remain in occupation of this accommodation subsequent to my demitting the office of CM in January 2015, as the rules allowed me to retain an accommodation in Srinagar”.

“Consequent upon the change in entitlements for former CMs of J&K some months ago, I now find myself in an unauthorized occupation of this accommodation as no attempt has been made to regularize the allotment to me on security or any other grounds. This is a situation that is unacceptable to me. I have never held on to any government property I was not entitled to and have no intention to start now.’’

Former J&K chief minister further states that he is searching for a suitable accommodation.

“This is to inform you that I have begun the search for a suitable accommodation. The process is taking longer because of constraints caused by Covid -19. I intend to complete the process in 8-10 weeks and should be in a position to handover Gupkar road accommodation accordingly.’’

Notably Omar’s official residence was close to the houses of his father Farooq Abdullah and his aunt and sister.

However it is not clear whether the former CM will shift to his father’s house or any other place within the city.

Gupkar is considered the most secure zone in the city and has round the clock security protection and security surveillance.