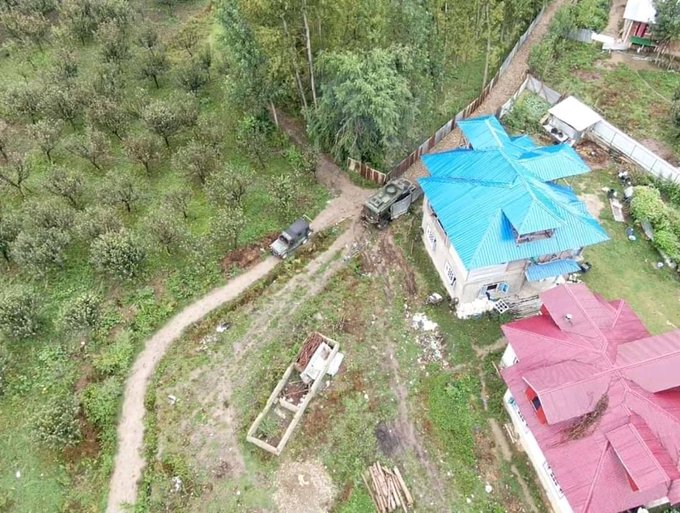 A senior Police officer said that another militant has been killed in an ongoing encounter taking toll to 02, however their identification couldn’t be ascertained yet.

As per the sources one more militant is still believed to be holed up.

In Intial exchange of firing a Major of 29 RR was also injured, who was evacuated to 92 Base hospital for treatment.

As the joint team encircled the suspected spot, the hiding militants fired upon them. The fire was retaliated by the joint team, triggering off an encounter.(GNS)