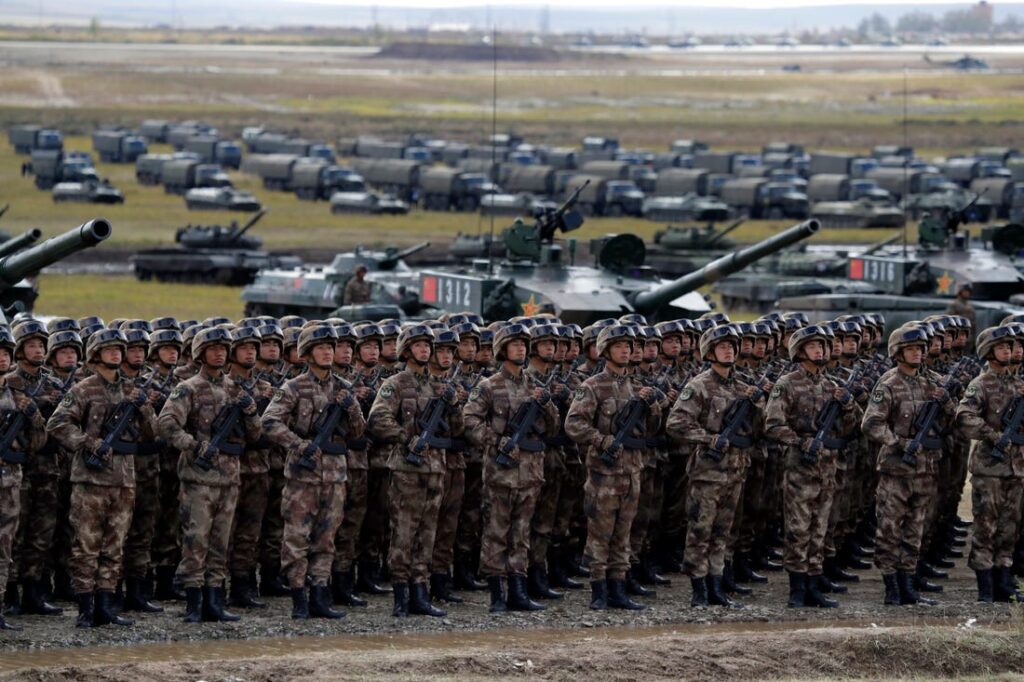 New Delhi, September 1: The chinese troops are controlling about 1,000 square kilometres of area in Ladakh along the Line of Actual Control (LAC)  quoted intelligence inputs provided to the Centre suggest, The Hindu Newspaper reported.

China has been amassing troops and fortifying its presence along the LAC since April-May. Twenty soldiers were killed on June 15 in the Galwan Valley in eastern Ladakh in violent clashes with China’s People’s Liberation Army (PLA) troops, the report said.

According to The Hindu, a senior government official said that from Depsang Plains to Chushul there had been a systematic mobilisation by the Chinese troops along the undefined LAC.

The official revealed that in Depsang Plains, from patrolling point 10-13, the scale of Chinese control of India’s perception of the LAC stood at about 900 sq.km, it added.

About 20 sq. km in Galwan Valley and 12 sq. km in Hot Springs area is said to be under Chinese occupation, the official said. In Pangong Tso, the area under Chinese control is 65 sq. km, whereas in Chushul it is 20 sq. km, The Hindu quoted official as saying.

“Chinese forces are occupying a considerable area from Finger 4 to 8 near Pangong Tso (lake). The distance between Finger 4-8, the mountainous spurs abutting the lake, is about eight km. The stretch was patrolled both by India and China till May and India considers it to form part of its perception of the LAC,” the report said.