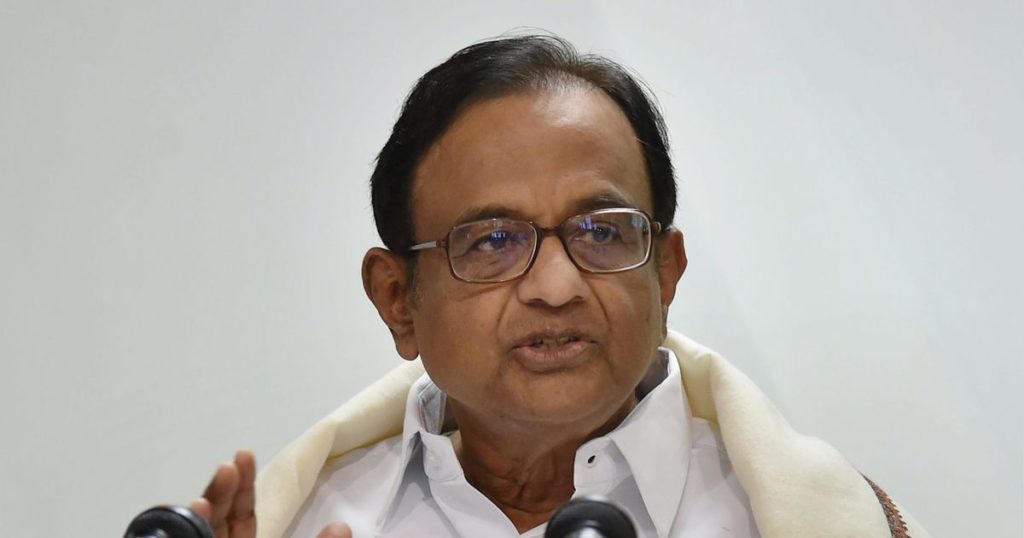 “Salute the unity and courage of six mainstream Opposition parties who came together yesterday to fight the repeal of Article 370,” he tweeted.

In another tweet he wrote, “The Constitution of India contains many examples of Special Provisions for states and asymmetric distribution of power.”

He also wrote, “I appeal to them to stand resolutely behind their demand. Ignore the uninformed criticism of self-styled nationalists who do not read history but try to re-write history.

How will the government resolve the Naga issues if it is against making Special Provisions?”

On Saturday, the six political of Kashmir forged an alliance demanding that their political activities will be subservient to the sacred goal of reverting status of J&K as it existed on 4th August 2019.