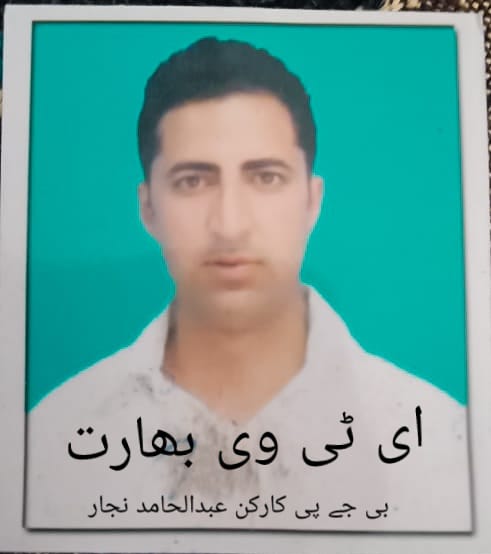 They said, militants fired upon him near railway station when he was on morning walk, leaving him injured

He has recieved bullet injuries in abdomen and has been shifted to SMHS hospital for treatment, the official said.(GNS)