Any unilateral change to the status quo of JK is illegal, invalid: China on Article 370 abrogation anniversary 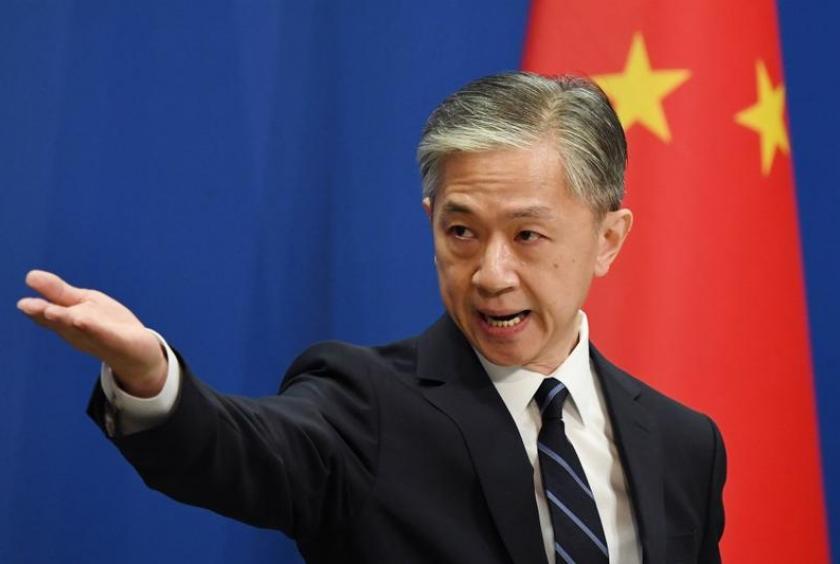 Srinagar, August 05: On the anniversary of abrogation of article 370 in Jammu Kashmir, China has said that the Indian “unilateral” move to split the state into two union territories and change the status quo was “illegal and invalid”

Wang said any unilateral change to the status quo in Kashmir is illegal and invalid.

“Any unilateral change to the status quo is illegal and invalid. This issue should be properly resolved peacefully through dialogue and consultations between the parties concerned,” Wang said.

Soon after the August 05, 2019 decision of India to abrogate the article 370 and splitting the state into two union territories, Beijing has strongly criticised India’s decision to change the status of Jammu & Kashmir, a state that borders China, accusing New Delhi of undermining its territorial sovereignty.