Reservation In BA Jobs: HC Notice To JK Bank On Plea By Ex-Servicemen 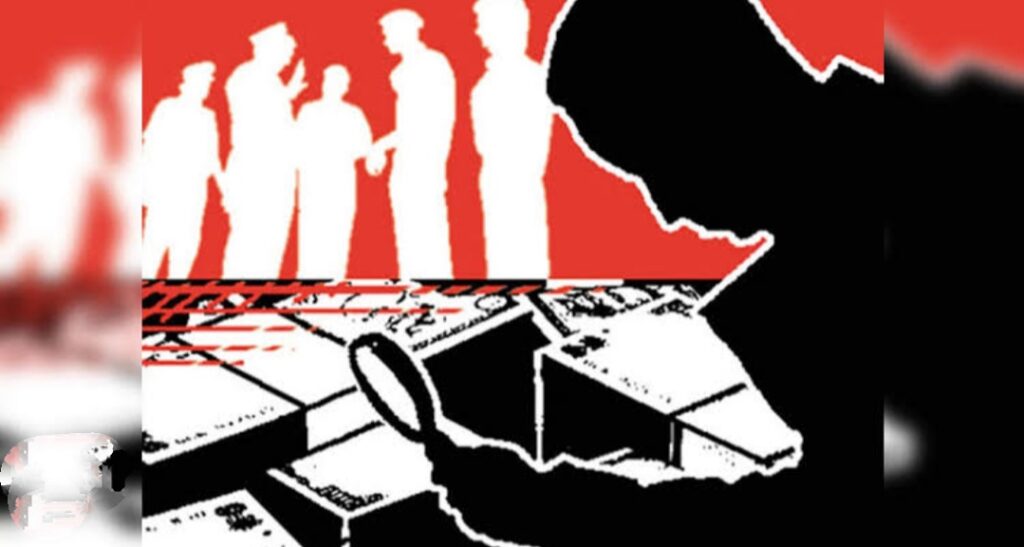 A bench of Justice Ali Mohammad Magrey also directed the premier Bank to open online registration of applications for the petitioners for four days starting from July 30 to “enable them submit the application forms on their own risk and responsibility.”

“Prima facie it appears that the Bank has mutatis mutandis applied reservation rules of the UT to the recruitment process qua Exservicemen also but there is no protection of the pay scale by mentioning revised which amounts to depriving the petitioners to the extent of 6% (horizontal reservation),” the court said and issued notice returnable within one week.

While listing of the petition on August 7, the court directed the Bank to open online registration of applications for the petitioners for four days from July 30 to enable them to submit the application forms on their own risk and responsibility. “The same shall be subject to further orders of this Court,” the court said as per GNS.

In their plea filed through advocate Arif Sikander, the petitioners submitted that are aggrieved of the online notification dated 02.07.2020 bearing advertisement No. JKB/HRD/Rectt/2020-73 issued by bank, advertising the posts of Banking Associates for recruitment.

The online registration of application and payment of fee for the posts was scheduled from July 2 to July 24 to the extent of mentioning the revised pay scale of post for reservation of ex-servicemen to the extent of 6% (Horizontal Reservation) as per reservation policy of the Government of Jammu and Kashmir, the petitioners said.

Advocate Skiander submitted that the benefit of reservation rules notified in the year 2004 has been applied to the J&K by the Bank for the present recruitment process which is evident from Clause 8 of the advertisement notice.

He submitted that though reservation benefit was made available to Ex-servicemen, they are “deprived because of the revised pay scale which is more than prescribed pay scale of Rs. 10,500.”

He said that all the selection authorities of J&K while issuing notification for advertisement of posts, are mentioning the pre-revised pay scale regarding entitlement of ex-servicemen, as has been done by the J&K Service Selection Board while advertising the post of Accountant Assistant (Panchayat) in Department of Rural Development & Panchayati Raj, on July 6. (GNS)