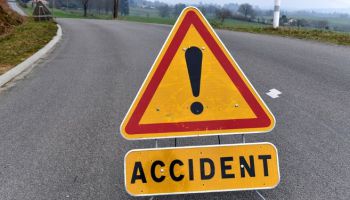 Srinagar: A woman was killed and three other persons were injured when a sumo vehicle met with an accident in Poonch on Sunday.

Unnamed official sources told a local news agency that at about 9:30 a.m., a Tata Sumo, JK12-9622, which was on its way from Gali Pindi towards Mandi fell down in a deep gorge near Noor Pur Gali Pindi, resulting into the on the spot death of a 40-year-old woman identified as Maniza Bi wife of Jamal Din of Gali Pundi and injuries to three other persons.

Station House Officer Mandi Tilak Raj said that among the injured, two have been shifted to District hospital Poonch and another to Sub District Hospital Mandi. He said that woman’s body is being handed over to the family for the last rites. (GNS)