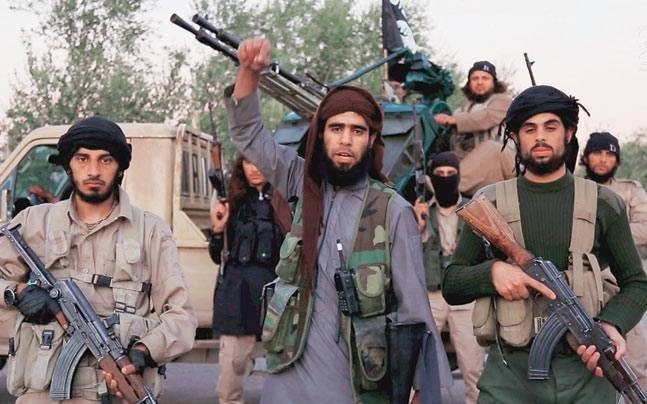 Srinagar, July 21: Eight Afghan National Army soldiers were killed in a suicide car bombing in Maidan Wardak on Monday afternoon, the Ministry of Defense confirmed in a statement according to Tolo News report

The tolo news reported that the ministry said that nine other soldiers were wounded in the attack that targeted a convoy of army forces in Sayed Abad district, a volatile region west of Kabul.

The Taliban claimed responsibility for the attack and said it was a retaliation for “Afghan forces airstrikes on civilians.”

The attack comes amid peace efforts by the Afghan government and Taliban to complete prisoner exchange to begin the intra-Afghan negotiations, the report added.