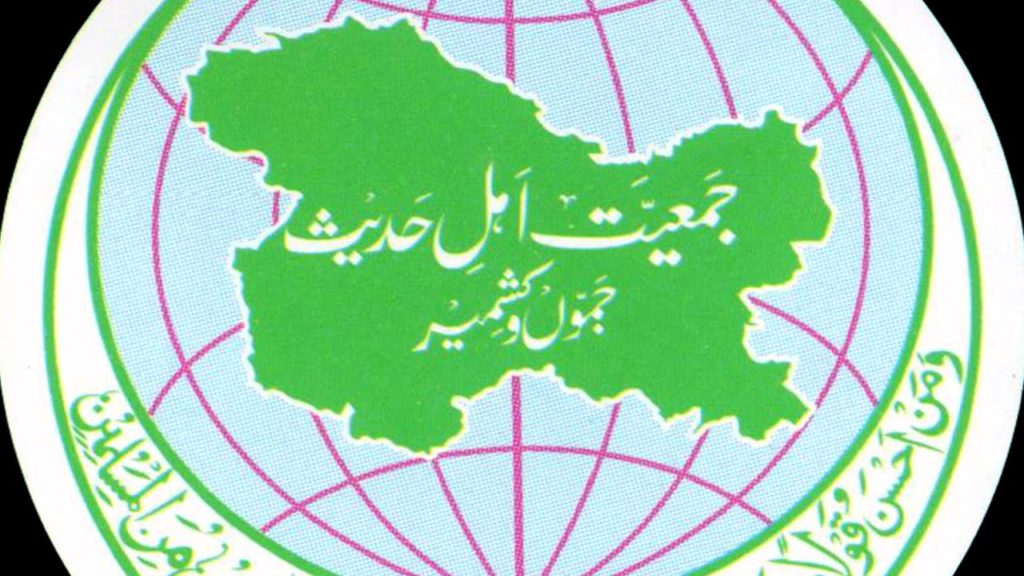 A police official said  that one Zahoor Ahmad Khan (39) son of Mohammad Abass Khan a resident of Lalpora was taken into custody on July 7 by Lalpora police.

The accused, as per the official, has (now) been detained under PSA and shifted to district jail Kupwara.

An FIR No. 103/2019 under section 10 ULPA stands registered against the accused and further investigations taken up.

Meanwhile local sources have identified the accused as a Jamiat Ahle Hadees activist hailing from Dever Lolab area of the district.(GNS)