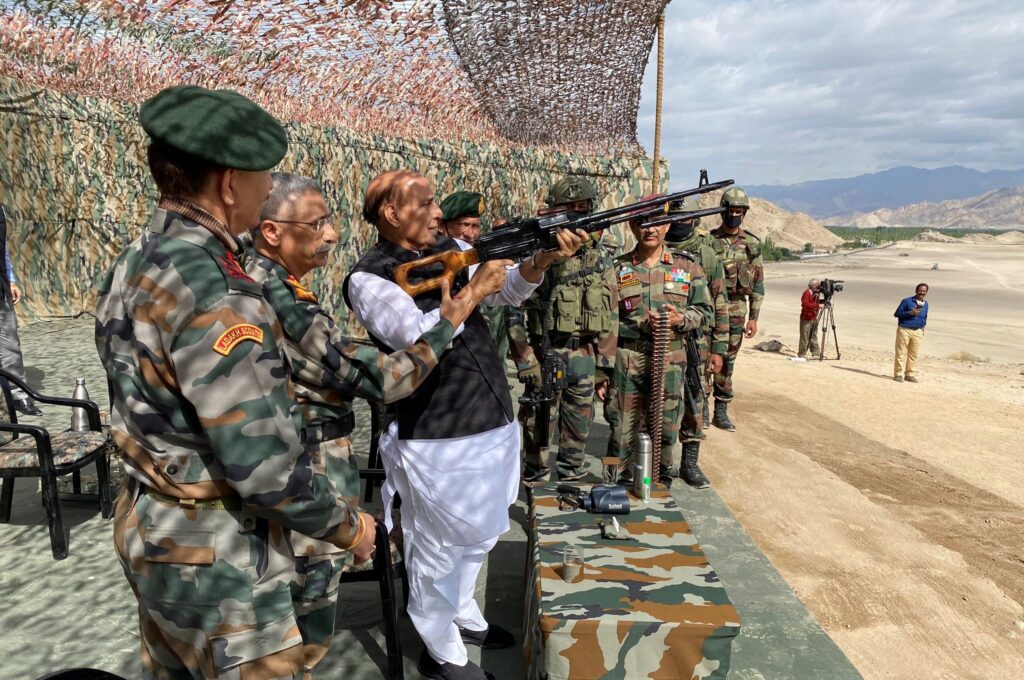 The duo are on a two day visit to Ladakh, Jammu and Kashmir.

This will be the Defense minister’s first visit to Ladakh following the stand-off China starting mid-April.

After Ladakh, the Defense minister and army chief will Jammu and Kashmir to review security situation along the Line of Control.

On June 15, twenty Indian soldiers were killed during clashes with Chinese forces in Galwan valley which caused tensions between the two nations.