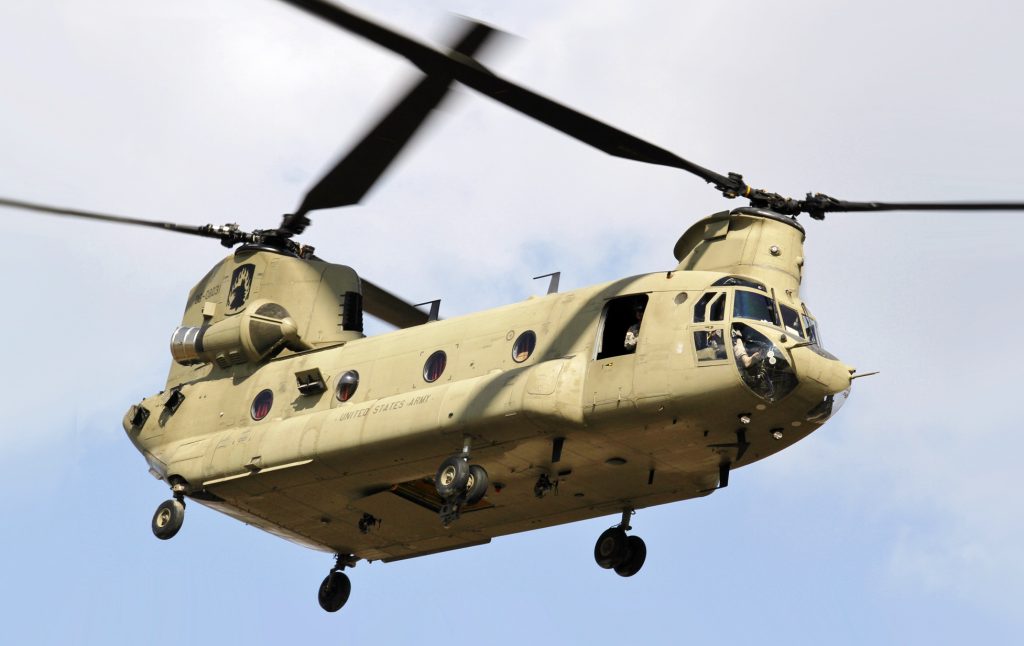 Srinagar, July 15: The US Pentagon chief spokesman Jonathan Hoffman has said that the US troops have withdrawn from five military bases and reduced the size of its forces in Afghanistan as part of the agreement reached with the Taliban in February, The Hill reported.“US forces in Afghanistan remain in the mid-8,000s and five bases formerly occupied by US forces have been transferred to our Afghan partners,” said Hoffman.

“We maintain the capabilities and authorities necessary to protect ourselves, our allies and partners, and US national interests,” he said, adding that “We will continue to execute our counterterrorism mission while simultaneously supporting the 38-nation NATO Resolute Support Train, Advise, Assist mission and Afghan National Defense and Security Forces (ANDSF) as they work to secure peace in the country.”

On Tuesday, a US official in Kabul have said that five bases were vacated by US troops in Afghanistan in Helmand, Uruzgan, Paktika and Laghman provinces, Tolo news reported.

US troops in the country have been reduced to 8,600, according to US reports, Tolo news added.