TRC goes up in flames mysteriously in Srigufwara, Anantnag 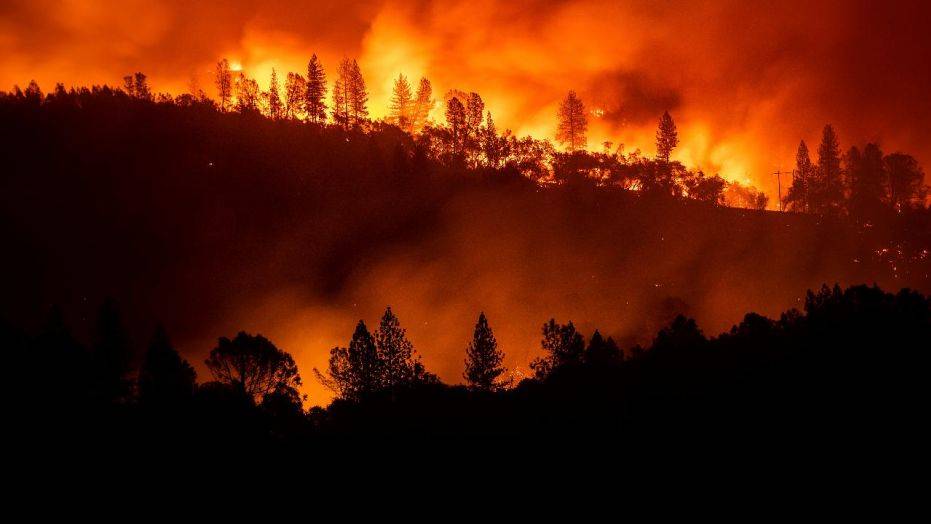 Srinagar, July 14: A Tourist Reception Centre (TRC) at Chiniwoder village of Srigufwara in South Kashmir’s Anantnag district went up in flames mysteriously on Tuesday after a police registered a case and started investigations.

A police official said that a TRC at village Chiniwoder in Srigufwara went up in flames after which fire tenders rushed to the spot and the fire was controlled well in time. “The Centre suffered a partial damage,” he said.

Asked about the cause of the blaze, he said a police team has rushed to the spot to find out what caused the fire. “The building was locked for a long time. It was torched in the early 90’s as well,” he said. Another police official said that they have lodged an FIR under section 436 IPC number 60/2020. “Investigations are on to ascertain the cause of fire,” the official said. KNO