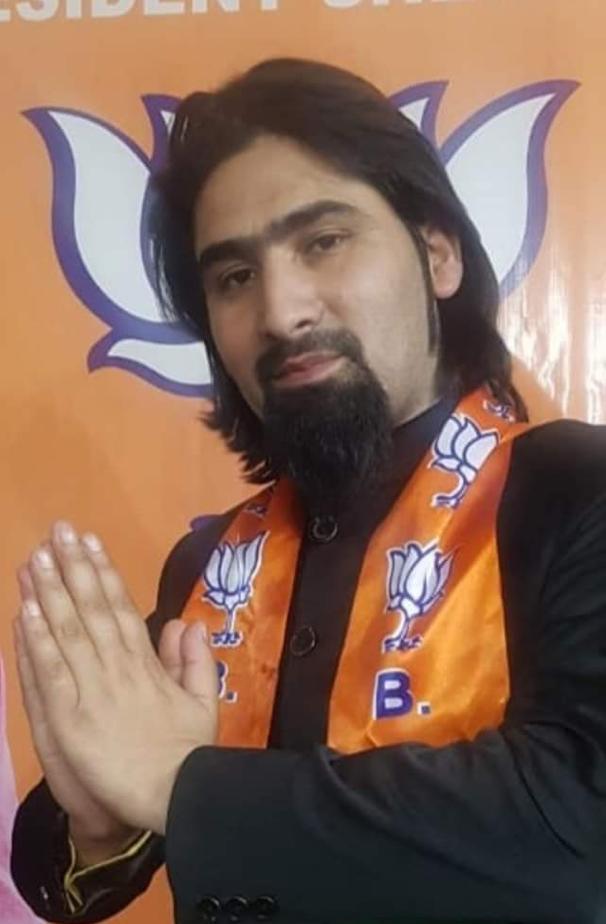 Bandipora, July 08: Bharatiya Janata Party’s (BJP) Bandipora leader, Sheikh Waseem Bari, his father and his brother were on Wednesday shot dead by the unidentified gunmen outside their residence in Muslimabad area of Bandipora district.

Official sources said that Bari, his father Bashir Ahmed and brother Umar Bari were shot at by the suspected militants outside their residence in Bandipora.

The residence of Bari’s is located just opposite of Bandipora Police Station. Hospital sources also confirmed  that all three were declared dead on their arrival to the hospital—(KNO)

Srinagar, July 8: Former district president of BJP along with his father and brother were shot dead by suspected militants in Bandipora district of north Kashmir on Wednesday evening.

Meanwhile GNS quoting sources said that the former BJP district president Bandipora Wasim Bari along with his father and brother were at their shop when some unidentified militants struck and shot at them, injuring them critically. They were shifted to hospital but succumbed to their injuries, they said.

Confirming it, a senior police officer told GNS that the family had eight security personnel but “unfortunately none of them was kept along at the time of the incident.”

“As the house and shop are together, the PSOs were allowed to sit on first floor,” the officer said.

He said that a case has been launched and further investigation are underway.