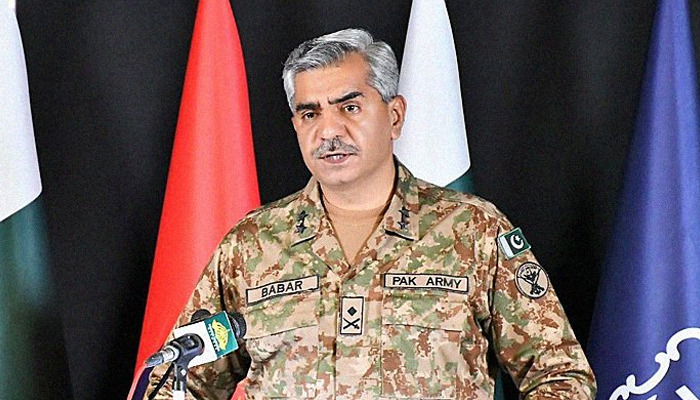 Srinagar, July 2: The military’s media wing on Thursday termed reports by the Indian media that Pakistan had deployed troops along the Line of Control in Gilgit Baltistan region as “false and irresponsible,”Dawn Newspaper reported.

Dawn quoting Inter-Services Public Relations Director General Maj Gen Babar Iftikhar, via Twitter, said “there was no truth to Chinese troops using the Skardu Airbase, saying that the reports were “false, irresponsible and far from truth”.

“No such movement or induction of additional forces has taken place. We also vehemently deny presence of Chinese troops in Pakistan,” he added.

Dawn reported that Indian media outlets have claimed that Pakistan has deployed “almost 20,000 additional soldiers” along the LoC in Azad Jammu and Kashmir and GB “to match Chinese deployments on the LAC (Line of Actual Control) in the east”.

India is currently engaged in a conflict with China at the disputed LAC in the Galwan Valey of the Ladakh region. Last month, 20 Indian soldiers were killed in a violent clash between the two armies, the deadliest in decades, Dawn added