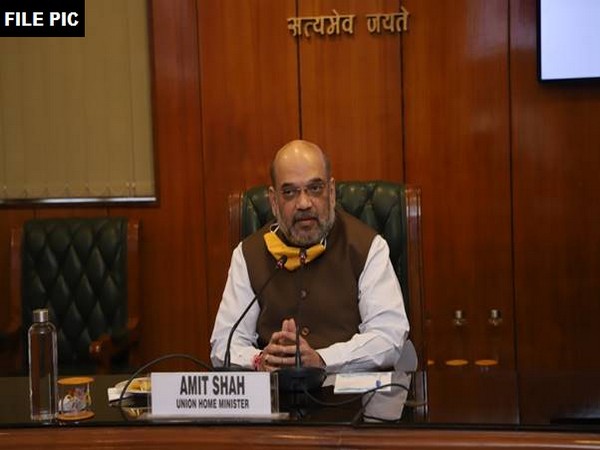 New Delhi, June 30: The Ministry of Home Affairs on Tuesday dismissed the tweet, circulating in the name of Home Minister Amit Shah mentioning fixed-line broadband and internet in Jammu and Kashmir and Ladakh to be snapped, as fake.

“A tweet is circulating in the name of Union Home Minister mentioning fixed-line broadband and internet in Jammu and Kashmir and Ladakh to be snapped. This tweet is fake. No such tweet has been done from Union Home

A fake tweet was doing the rounds on social media in the name of Shah that read, “Fixed Line Broadband and Mobile

Internet services to be snapped in the UT J&K and Ladakh from tonight.”

Earlier this year, on May 9, four people were detained in Gujarat for spreading a fake tweet regarding the health of Union Home Minister Amit Shah.