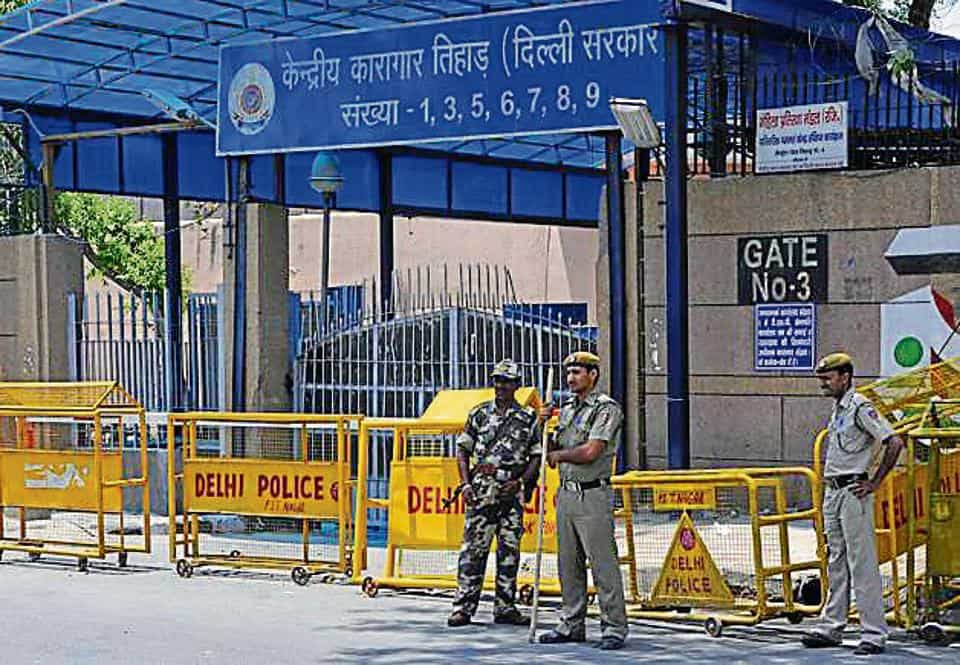 Srinagar, June 27 (KNS): The family of Senior Hurriyat (G) leader Mehraj U din Kalwal has appealed Union Home Minister to shift him to Srinagar or Jammu jails due to health issues.

His wife said that he has been admitted in hospital after he fell sick in Tihar Jail a week before .

“My husband is already an asthmatic patient and this has created a lot of complications for him and is more than worrying amid the current pandemic. The doctor in jail have told him that he needs proper medication and protection,as he is already having respiratory issues. This puts him in a high-risk group and makes him more vulnerable to this deadly virus as proven by fatalities around the world,”she said.

She added ” I received this update after I got a 5 minute call from him that he is allowed to home once in a week .He have been imprisoned in Tihar jail from last three years and whenever we attempted to meet him we were not allowed.There have been no precautionary measures taken in response to the virus epidemic, ” she said.

She added her husband is in need of proper care and assistance.

This is my huge request to the Union Minister of Home Affairs to shift him to Srinagar Or Jammu jail on humanitarian grounds, she said.(KNS)