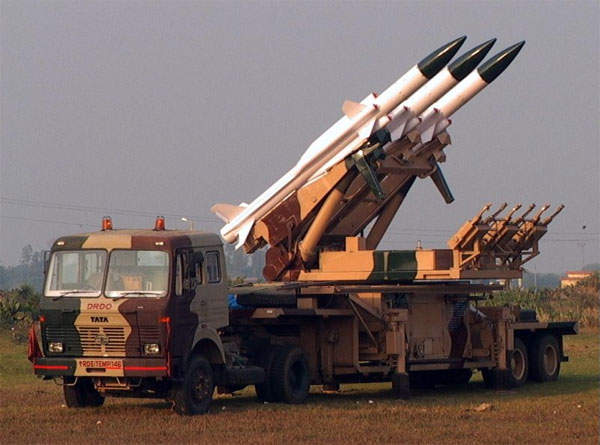 “As part of the ongoing build-up in the sector, the air defence systems of both Indian Army and the Indian Air Force have been deployed in the sector to prevent any misadventure by the Chinese Air Force fighter jets or the People’s Liberation Army choppers there,” government sources told ANI.

In the last couple of weeks, the Chinese forces have brought in heavy air superiority aircraft like the Sukhoi-30 and its strategic bombers to the rear locations which have been detected flying near the Indian territory maintaining the 10 km plus distance from the boundary.

Sources said that India is also very shortly getting a highly capable air defence system from a friendly country which can be deployed and the entire area can be taken care off to prevent any enemy flying there.

Sources said the Chinese choppers have been flying their very close to the Indian LAC in all the troubled sectors including the Sub Sector North (Daulat Beg Oldie sector), Galwan valley near Patrolling Point 14, Patrolling Point 15, Patrolling Point 17 and 17A (Hot Springs area) along with the Pangong Tso and Finger area where they are now moving closer to the Finger 3 area.

The Indian quick reaction air defence missile includes the Akash missile which can take down very fast-moving combat aircraft and drones in few seconds and many modifications and upgrades have already been done in it to make it suitable for deployment in the high mountainous terrain.

The fighter aircrafts of the Indian Air Force have also been very active in the Eastern Ladakh area as they are coming into the troubled theatre fully loaded after taking off from the nearby air bases in the plains in few minutes.
The surveillance gaps have also been plugged and no enemy aircraft would be able to go undetected from the eyes of defence forces.

Soon after the Chinese started transgressing into Indian territory into the May first week, the Indian Air Force had sent its Su-30MKIs to Eastern Ladakh after they were found close to entering the Indian air space there. The Chinese choppers have been coming frequently up to their claim lines in the Ladakh sector including a construction site close to the Galwan valley there. (ANI)