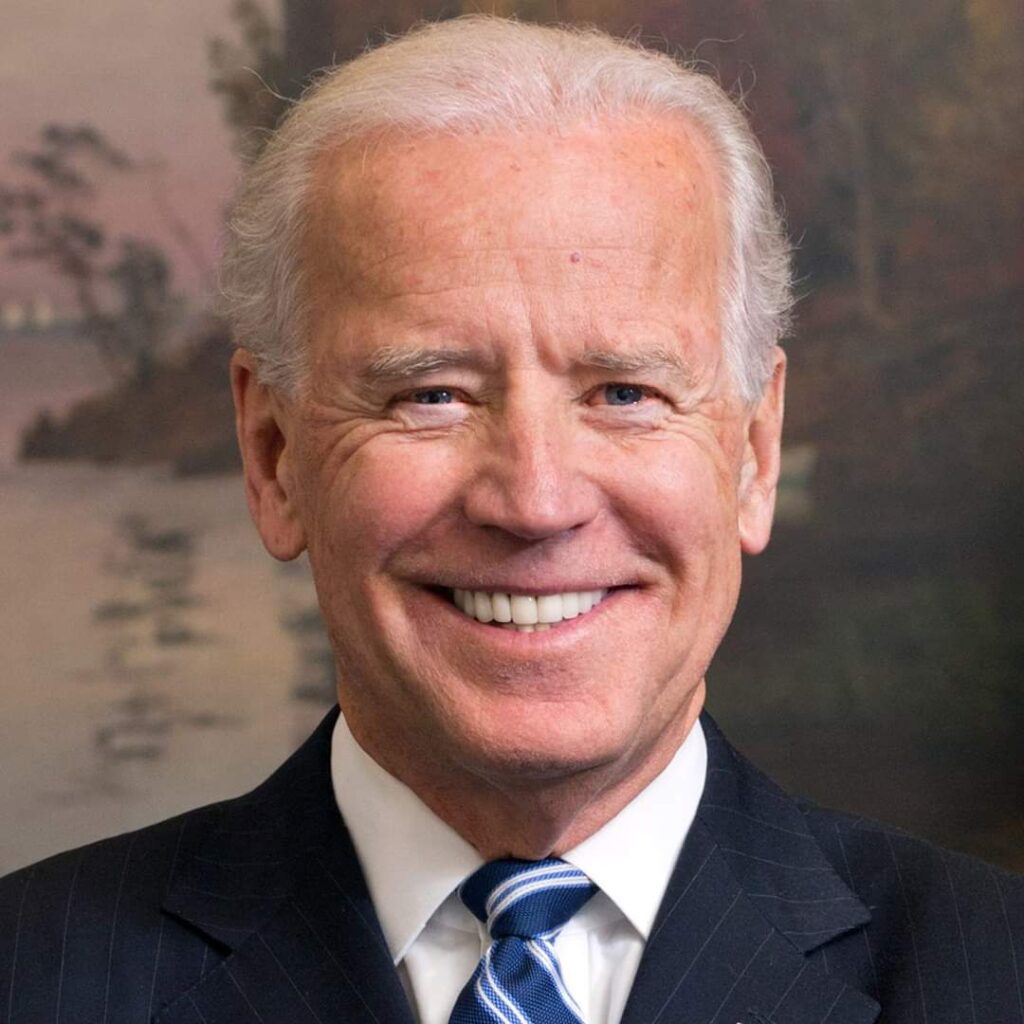 Delhi: Democratic presidential nominee and former vice president Joe Biden wants New Delhi to take necessary steps to restore rights of all Kashmiris and has expressed disappointment over the Citizenship (Amendment) Act as well as the implementation of the National Register of Citizens in Assam.

These measures are inconsistent with the country’s long tradition of secularism and with sustaining a multi-ethnic and multi-religious democracy, according to the policy paper — Joe Biden’s agenda for Muslim American community’ posted recently on hos campaign website.

A group of Hindu Americans have reached out to the Biden campaign expressing their resentment to the language used against India and have urged them to reconsider their views. The group has also sought a similar policy paper on Hindu Americans.

The Biden campaign did not respond to questions in this regard.

Biden as United States Senator for decades and as vice president under President Barack Obama for eight years has been known as one of the best friends of India and Indian-Americans, it said.

He played a key role in the passage of the India-US civilian nuclear deal, and as vice president, he advocated increasing the bilateral trade to USD500 billion per annum. Well connected with the Indian Americans, Biden regularly hosted Diwali at his vice-presidential residence, it said.