Amid China- India face off in Ladakh, Army plans to place orders for more excalibur ammunition for howitzers 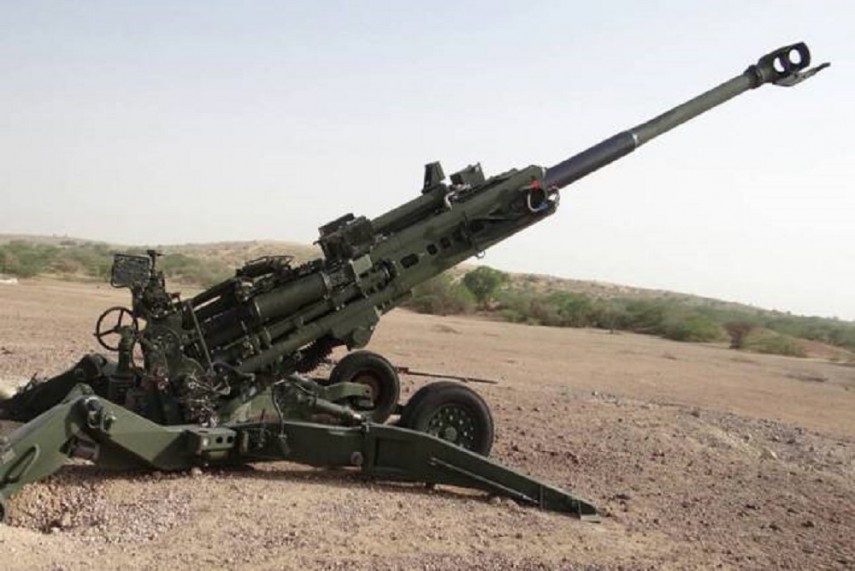 New Delhi, June 23: After the government allowed the armed forces to go in for emergency procurements to do away with shortages of critical equipment, the Indian Army is planning to place an order for acquiring more Excalibur precision-guided Artillery ammunition which can hit targets at 50 km range, ANI reported

The Excalibur ammunition was inducted last year by the Army to acquire the capability to hit enemy positions close to populated areas without causing collateral damage on the western sector under emergency financial powers.

“Now the financial powers have been again given to the armed forces and there are plans to place repeat orders for the Excalibur ammunition used by the Ultra Light Howitzers which can be deployed with ease on high altitude mountains,” Defence sources told ANI.

After the last year’s orders, the Army had started inducting the ammunition from America by October time frame and was fired at targets with pinpoint accuracy.

The development is taking place when the Chinese have also placed their artillery in rear positions along the Line of Actual Control along the Eastern Ladakh sector.

The Vice Chiefs of the three services have been given the financial powers up to Rs 500 crore per project to acquire the required weapon systems under fast track procedures needed to fill whatever shortcomings or requirement is felt.

The requirement of granting this power again to the forces was felt by the government after the Chinese aggression in Eastern Ladakh and the way they have deployed their troops in large numbers there along the Line of Actual Control (LAC).

Similar financial powers were given to the armed forces after the Uri attack and the Balakot aerial strikes against Pakistan. (ANI)