Srinagar likely to get its first multiplex cinema theatre 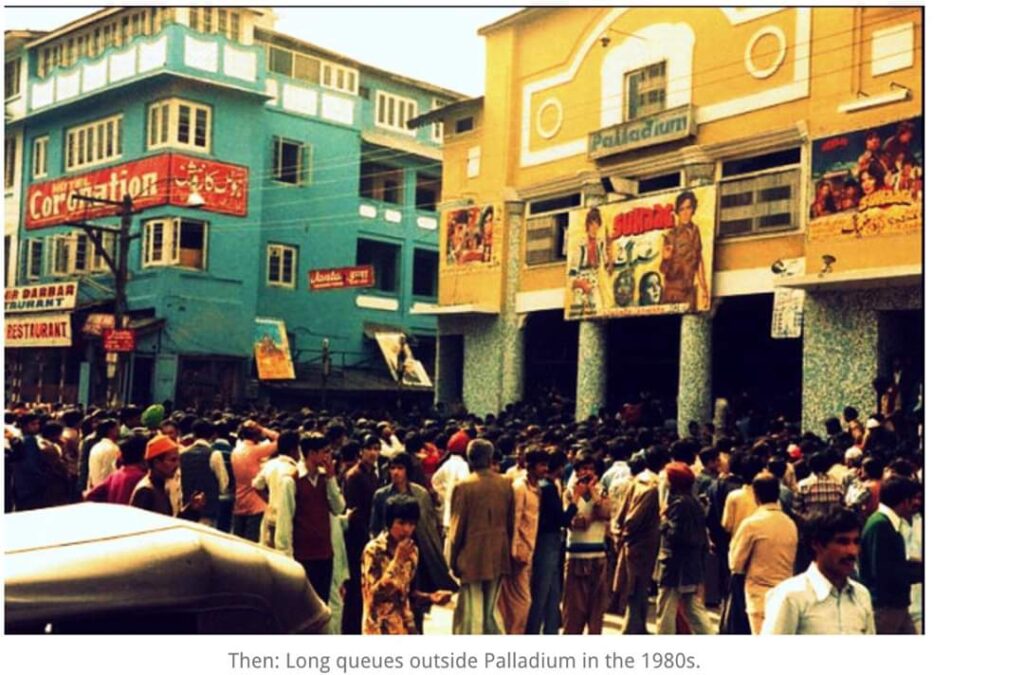 SRINAGAR: Srinagar city is set to get its first multiplex cinema as the project has received approval in principle. It will be the first of its kind entertainment centre in Kashmir.

Vijay Dhar, a prominent businessman who owned the Broadway theatre in the Badami Bagh Cantonment area of the city, is reported to have started the construction at the site of old Broadway theatre, Indian Express reported.

“A fire had gutted the building. But the owner has decided to construct the multiplex at the same site to continue the tradition of entertaining people,” sources said.

When separatist violence started in Kashmir in early 1990s all the cinema halls in the major towns were shut following threats to the owners by militant organisations.

Some of the theatre buildings, like Shah cinema, Shiraz, Palladium and Firdous, were occupied by the security forces. They converted them into makeshift headquarters for fight against militancy.

Vijay is son of late D.P. Dhar, a prominent Kashmiri Pandit politician who was a Minister in the Indira Gandhi government.

He also set up the Srinagar branch of the DPS after the start of militancy. The school in the Athwajan outskirts of the city is a reputed educational institution.

Late Dhar was also junior Home Minister in the cabinet headed by Sheikh Mohammad Abdullah in 1947 after Independence.