”India knows it can’t have a war with china, would be ‘more humiliated than 1962’ if it launches a new conflict”: Claims Chinese state media 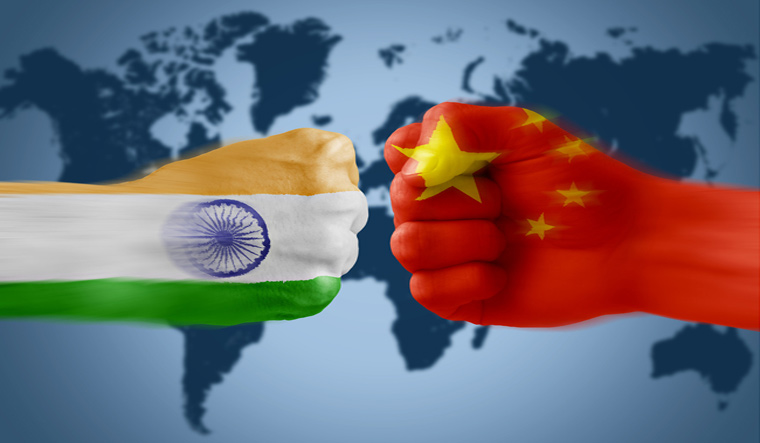 Srinagar: For the first time since the standoff between Chinese and Indian armies at the Ladakh border more than six weeks ago, Chinese strategic experts have warned India “not to take a dig at China as it does with Pakistan and other neighbouring countries.”

Global Times, the Chinese Communist Party’s mouthpiece, obliquely referred to the Indian surgical strikes in Pakistan-occupied-Kashmir (PoK) in retaliation to the killing of soldiers in Uri in September 2016 and the February 14 Pulwama terror attack. Quoting a few experts, it sought to deliver a warning to India against doing anything similar to China for there could be “devastating results”, The Tribune reported.

Lin Minwang, a professor at Fudan University’s Center for South Asian Studies in Shanghai, was quoted by the newspaper as saying, “It is normal to see heated nationalism in India, but we don’t need to worry whether nationalism will hijack the policymaking of India to further provoke China.”

“When India is in conflict with Pakistan or other neighbours, nationalism might drive New Delhi to take actual operations, but when it comes to China, it is a different story,” Lin said.

The newspaper also quoted Wei Dongxu, whom it identified as a Beijing-based military expert, who alluded to that Prime Minister Narendra Modi’s words at an all-party meeting on Friday: “Indian forces can take all necessary steps are a show of strength for domestic audiences to appease the Indian masses and boost the Indian troops’ morale.”

He was referring to this against the backdrop of the June 15 clashes in Galwan Valley in Ladakh, in which 20 Indian soldiers died and more than 70 others were wounded without reflecting on the Chinese casualties.

Wei said: China’s capability not only in terms of the military but also overall and international influence, is superior to India’s.”

The headline of the story was fairly provocative as it said ‘India knows it can’t have a war with China.’

Chinese experts sought to draw comparisons with Pakistan which is already engaged in terror-boosting activities besides intensifying the cross-LoC firing inflicting casualties on soldiers and civilians and facing befitting retaliation.