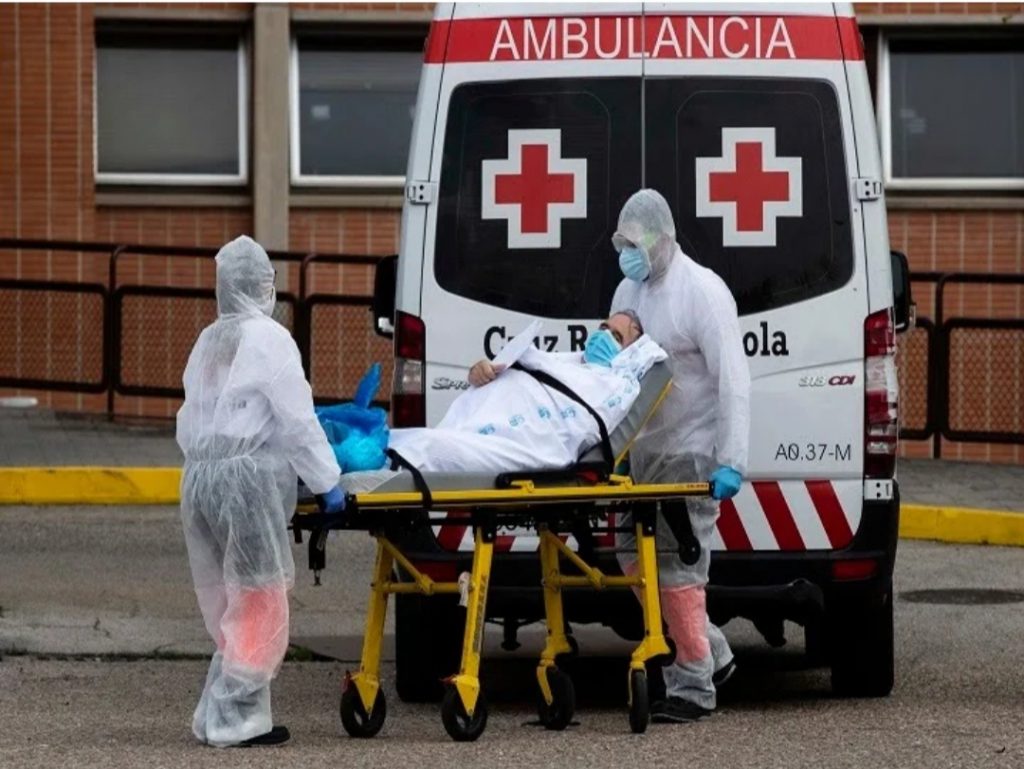 Srinagar: Jammu and Kashmir reported four more death due to covid-19 on Wednesday late night taking the fatality count due to the virus in the J&K to 69.

Another patient was from Aknoor, a 68-year-old man, and died at the same facility, sources said.

“The man died on Wednesday afternoon. He was suffering from high fever. His swab sample returned positive tonight,” a senior doctor at GMC said.

Professor Farooq Jan, Medical Superintendent SKIMS said that the sexagenarian from Feripora area of Shopian was admitted on June 15 with complains of fever, shortness of breath with a diagnosis of Acute exacerbration of Chronic Obstructive Pulmonary Disease (COPD).

A 70-year-old resident of Khanpora Baramulla died of the disease at SMHS hospital here. Confirming it, Deputy Commissioner Baramulla Dr G N Itoo said that the septuagenarian had bilateral pneumonia. “He was admitted to SMHS hospital on June 15 and died today,” he added.
The other two deaths include that of a 65-year-old woman from Batamaloo here and Wadvan Budgam..

Deputy Commissioner Budgam Shahbaz Ahmad Mirza while confirming death of the 70-year-old man from Wadvan area of the central Kashmir district said that he was suffering from pneumonia.

Regarding the woman, sources said she had bilateral pneumonia. A resident of Tengpora Batamaloo, she was admitted to SMHS hospital on June 16 and died a day later.

So far, 69 people have succumbed to the virus in J&K—nine from Jammu and 60 from Valley. Srinagar district with 16 deaths has the highest fatalities followed by Baramulla 12, Kulgam (eight), Shopian (seven), six each in Anantnag and Jammu, Kupwara (five), Budgam (three ), Pulwama (two) while one death each has been reported from Bandipora, Doda, Udhampur and Rajouri. GNS