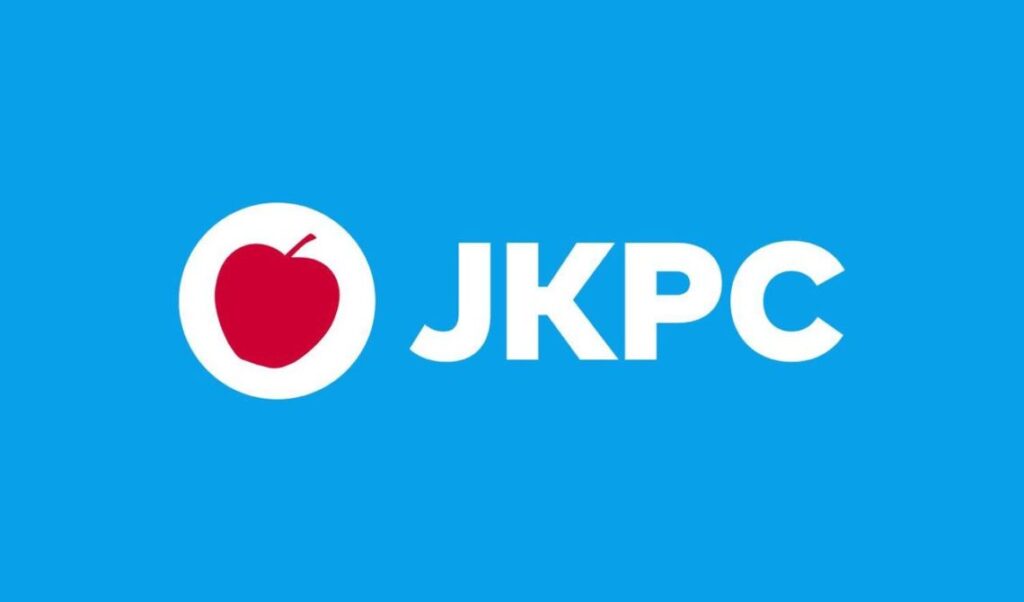 Srinagar, June 10: The J&K Peoples Conference (PC) termed the new media policy as a new low – a lowest of the low- which will herald the darkest era of curbing press freedom wherein the government will script custom made versions of reality.

“The new media policy is plain censorship where the government defines the ethics of journalism. Government wants to see reality not as it exists but as it wants to see it exist. The policy gives them the power to decide what is fake and unethical. And no prizes for guessing, anything remotely true or critical of the government will be categorized as fake or anti-national news. That is the new normal. Fake news is an alibi to actually herald the era of customized fake news”, PC spokesperson Adnan Ashraf Mir said in a statement

“In Kashmir, this law will be at its coercive best and will be utilized to further mute the muted. They are formally recognizing what they have been doing informally. Who defines fake news, who is the faker, the publisher or the enforcer. Fake news per se is evil but faking a law to fake enforcement will go down as the cruelest fetter on press freedom and will be perpetually held in odium”, he further added