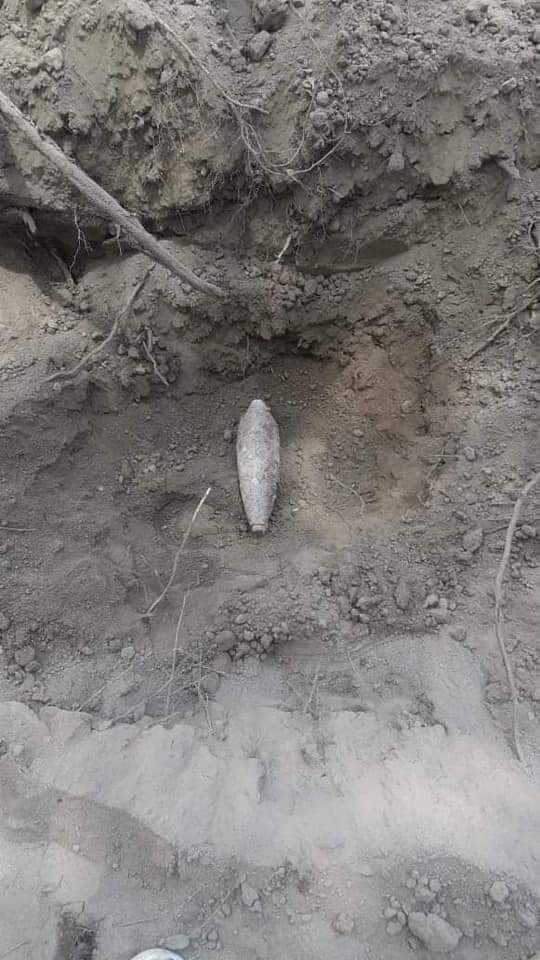 Officials told that some locals spotted the suspicious objects in the fields and informed police about it. Soon after, a police team and Bomb Disposal Squad (BDS) reached the site.