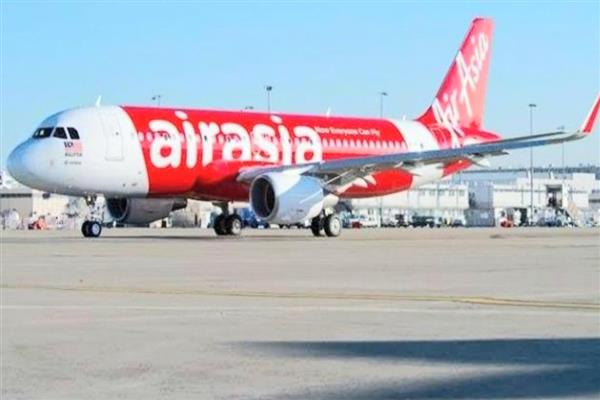 Srinagar, May 25: The flight operations today resumed at Srinagar International Airport with the arrival of first Air Asia flight with 118 passengers.

The Flight number 15-709 of Air Asia which landed at 7:25 here marked the start of resumption of daily passenger flights after a hiatus of two months, an official said.

According to the flight schedule released by the Director General of Civil Aviation, 13 out of 32 routine flights at Srinagar Airport will be operating for next one month.

The summer schedule will be effective between May 25 to June 30. The aviation regulator has also slotted 4-5 alternate day flights of various airlines for Srinagar.

As per the schedule, first daily flight is scheduled to arrive at Srinagar Airport at 7:25 am while as the last flight will be arriving here at 2:40 pm.

The top officials of Srinagar and Budgam were present on the occasion,.

An official,  who  was also present on the occasion confirmed the arrival of 118 passengers and said their samples have been collected for tests.

Air traffic resumed on Monday after two months of Lock down