‘Situation in Kashmir could lead to war between Pakistan and India’ 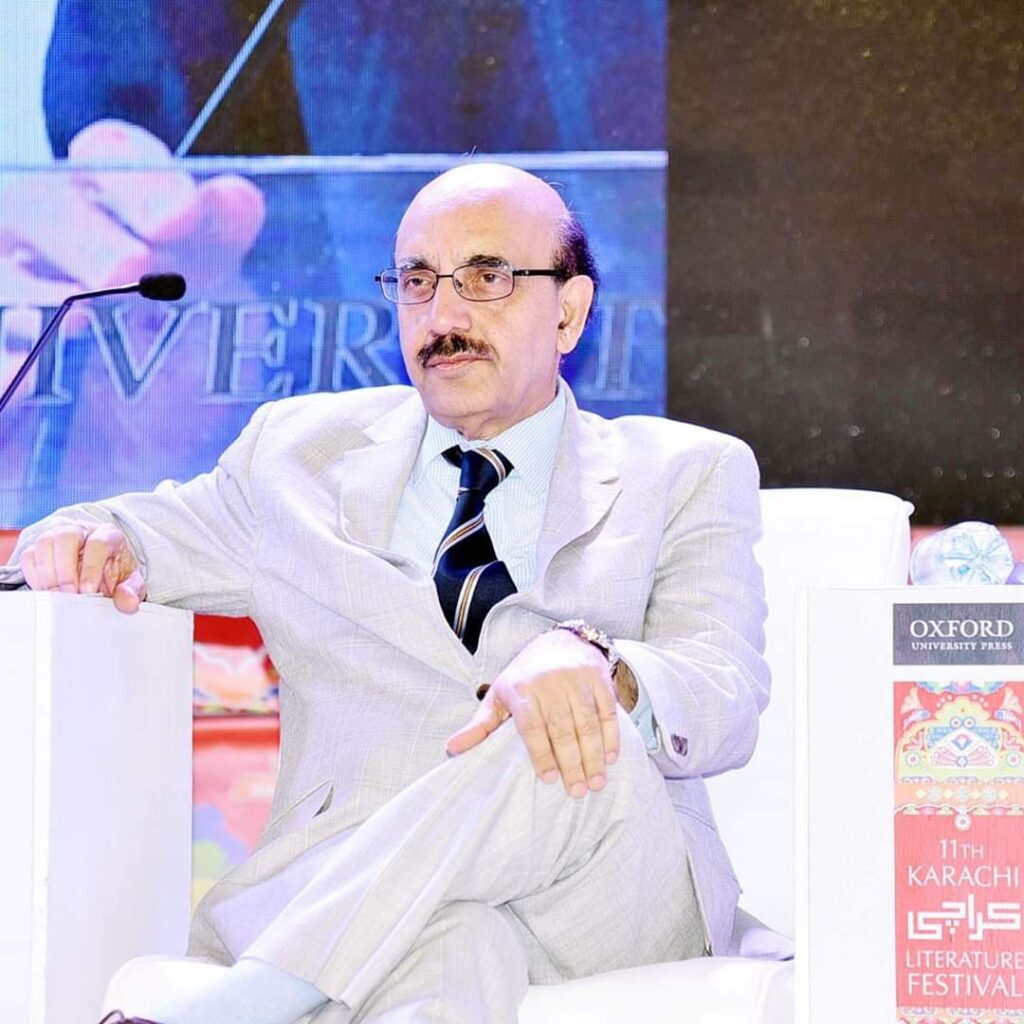 ANKARA: The situations in Kashmir could lead to war between India and Pakistan, experts and advocates speaking at a video conference said on Wednesday.

At the conference titled, A conversation on Kashmir and Palestine and the Struggle for Freedom, President of Pakistani-administered Jammu and Kashmir Sardar Masood Khan said the “movements of both freedom movements should cooperate and collaborate at international forums”, Turkey based Anadolu Agency reported.

“The issues have come out of the nationalism borders because of civilizational fault lines,” he said.

The conference was jointly hosted by Istanbul-based think tank Center for Islam and Global Affairs (CIGA) and Kashmir Civitas, an international advocacy group.

“India is using the cover of COVID-19 to ethnically cleanse Kashmiris […] They are being persecuted because they are Muslims,” Khan said.

Khan said: “The Israeli state is doing the same to the Palestinians what Nazis did in the 1930s and India has taken a leaf from the Israeli playbook […] it is adopting the so-called Nuremberg laws in Indian-occupied Kashmir which are aimed at forcing people to migrate.”

However, he added that there were “signs of renaissance in the Muslim world.” “I’ve toured Turkey, Malaysia and other countries, despite conflicts in the Muslims world, there is an opportunity for coalition building.”

CIGA Director Sami Al-Arian, himself a Palestinian, drew similarities between the issues of Kashmir and Palestine, saying both were born out of British imperialism.

“The Kashmir dispute and Palestinian issue are so similar that both the nations have been promised the right to self-determination, which have not been fulfilled,” said Al-Arian.

Al-Arian argued that India and Israel were “increasingly cooperating, in order to coordinate their tactics of occupation.”

“The prime ministers of both the countries are hostile to the indigenous faith of the people, especially Islam,” said Al-Arian, who is also a Public Affairs Professor at Istanbul Sabahattin Zaim University.

For his part, President Khan warned that the situation in Kashmir could “lead to war” between Pakistan and India.

“There can be a rise in armed resistance in Kashmir [against India] […] one cannot suppress 14 million like this,” he added.

Kashmir, a Muslim-majority Himalayan region, is held by India and Pakistan in parts and claimed by both in full. A small sliver of Kashmir is also held by China.

Some Kashmiri groups in Jammu and Kashmir have been fighting against Indian rule for independence, or for unification with neighboring Pakistan.

According to several human rights organizations, thousands of people have reportedly been killed in the conflict in the region since 1989.

Asserting that Kashmiris and Palestinians needed “strong leadership and unity of purpose,” al-Arian said: “We need to bring people together as a common goal for the two movements.”

“All those who believe in justice and truth must emphasize that from Kashmir to Palestine, occupation is a crime.”

Al-Arian, who lived in the US for four decades until 2015, said: “There is a need to start and coordinating the BDS [Boycotts, Divestment and Sanctions] movement, it needs to be embraced, go beyond Israel.”

“There are millions of Indians who live in Muslim lands, in the Gulf, taking billions of dollars home […] these are small steps, but over the time, it will accumulate,” he added.

Khan, in turn, said Pakistan and Kashmir were always on the side of Palestinians.

“The two nations are facing an existential threat and if the international community does not act, these entities, their cultures, populations will be wiped out,” he said.

He urged the making of coalitions “not just in the Muslim world but across the continents, religious and political spectrum.”