Soldier injured in sniper attack along LoC in Rajouri 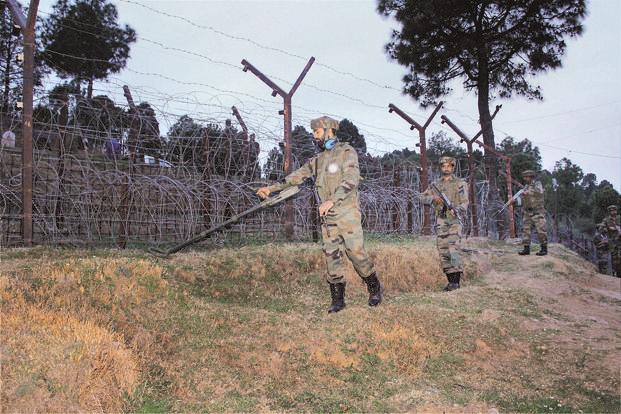 Rajouri, April 29: An army soldier was injured in a ‘sniper attack’ by Pakistan army along the Line of Control in Rajouri district of Jammu and Kashmir on Wednesday.

A police officer said that that Pakistan army in “violation of ceasefire” opened the sniper fire upon the army’s Meera post in Kalal area of Nowshera today afternoon.

In the attack, an army soldier suffered a bullet wound in his right leg and was taken to nearby health facility where from he was later airlifted to army’s command hospital in Udhampur for specialized treatment. (GNS)