223 released from J&K prisons from April 1 to 22: Prisons department to HC 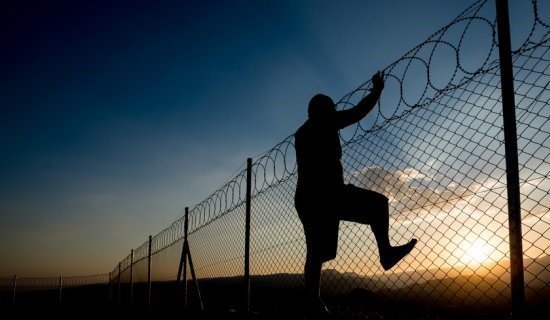 Srinagar, Apr 29: The government has informed the High Court that 223 persons were released from different prisons of Jammu & Kashmir from April 1 to 22.

According to report submitted by DG Prisons V.K. Singh 223 prisoners have been released from jails of Jammu and Kashmir.

After perusing the reports by jail authorities, the Court observed that “it would appear that the jail authorities are conscious of the responsibility regarding the health and safety of the residents of the Jammu and Kashmir and Ladakh who are lodged in prisons in other parts of India”.

“The DG Prisons shall continue to monitor their well -being and ensure that the health and safety is not compromised in any manner,” the court directed—(KNO)