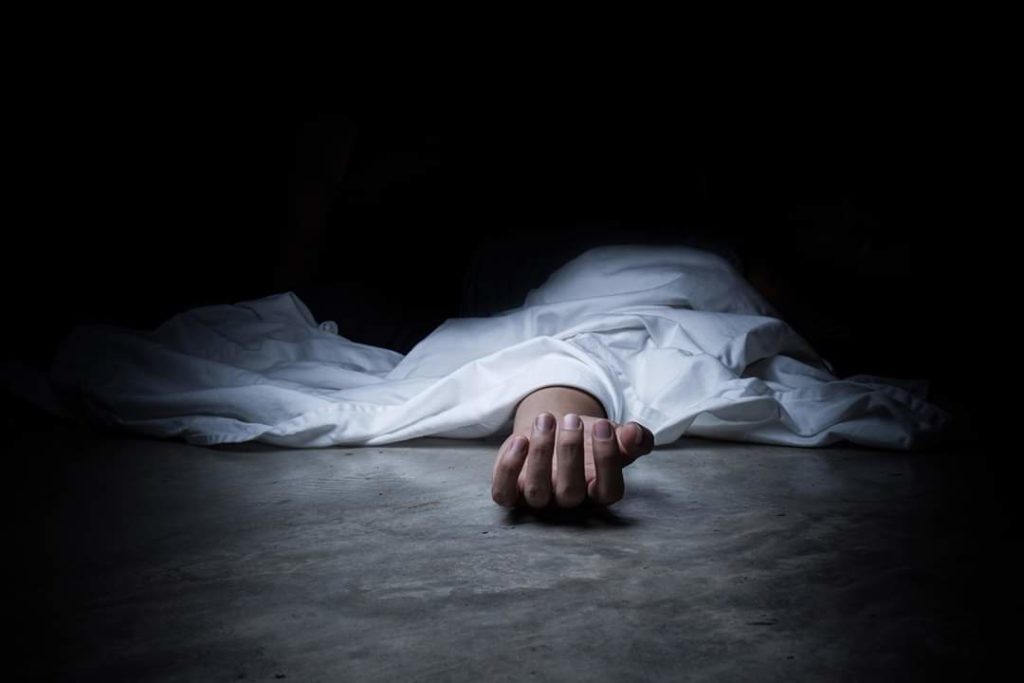 Srinagar: Jammu and Kashmir Union Territory on Saturday recorded 42 positive cases, the highest ever figure since the outbreak of pandemic in Union Territory. The tally in J&K has jumped to 496 now.

The government, however, said that more positive cases were the result of robust testing as the target of 1000 tests was achieved as more than 1000 tests were conducted in the last 24 hours.

J&K government spokesman Rohit Kansal in a tweet said that finally J&K has 1000 test barrier but more tests have led to more positive cases. He confirmed that 42 cases tested positive for the Covid-19.

Officials told news agency that among 1071 samples, 890 samples were tested in valley while as remaining in Jammu division. They added that there are 42 new cases all from Kashmir division and toll of total positive cases in Jammu is 57 and 437 in Kashmir besides that one more person has died due to covid-19.

An official said that 14 cases were confirmed at Viral Diagnostic Lab at SKIMS and 28 others at Chest Disease Hospital Dalgate. Among the fresh 42 cases, 23 are from Anantnag, 5 from Srinagar, 7 from Bandipora, 3 each from Baramulla and Shopian while one is from Kupwara.

With fresh 42 cases, the total number of cases has reached to 496 in Jammu and Kashmir including 109 recoveries and 6 deaths. Dr G H Yatoo Nodal officer for Covid-19 at SKIMS told KNO that out of 431 samples tested, 14 were tested positive while as 417 were texted negative.

He further added that out of new 14 cases tested at SKIMS, 07 are from Bandipora, 03 from Shopian, 03 from Baramulla and 01 from Kupwara and all were contacts of already positive patients.

Dr Saleem Ahmad Khan Nodal officer for covid-19 at GMC Srinagar said that 459 samples were tested at CD hospital Lab in last 24 hours among them 28 were tested positive.

Among new 28 cases, 23 are from Anantnag and 5 from Srinagar, he said adding that 96 samples are under process and more 300 samples were received today.

Officials from Anantnag said that new positive cases are mainly from already declared red zone area however few cases are out of red zone which is worrying. With new 23 cases, Anantnag district has now 40 positive cases.

Officials in Shopian said that among three new cases, two are from Hirpora and one from Bemnipora. They said that so far 912 samples have been collected in the district, out of 912, the number of samples tested negative stands at 757 while as reports of 92 are yet to come besides that among 63 positive cases 11 persons have recovered.

Meanwhile J&K on Saturday witnessed 6th day due to covid 19 as a 72-year-old patient from north Kashmir’s Tangmarg Baramulla died on at SKIMS Medical College and Hospital Bemina, Srinagar,

Medical Superintendent at JVC Bemina, Dr. Shifa Deva told news agency that a 72-year-patient from Qaziabad Tangmarg area of Baramulla who was tested positive for Coronavirus died on Saturday morning.

“The patient was admitted in the hospital on 13th of April,” she said, adding that patient was suffering from hypertension and other illnesses. With his death, the number of casualties due the novel Coronavirus has reached to six in J&K. Earlier, five patients have died due to COVID-19 including four from Kashmir and one from Jammu.

In J&K, the first death due to the Coronavirus was reported on 26 March from Sopore, second on March 29 from Tangmarg and third from Bandipora on 07 April, fourth on April 8 from Udhampur and 5th on April 17 from Sopore. KNO