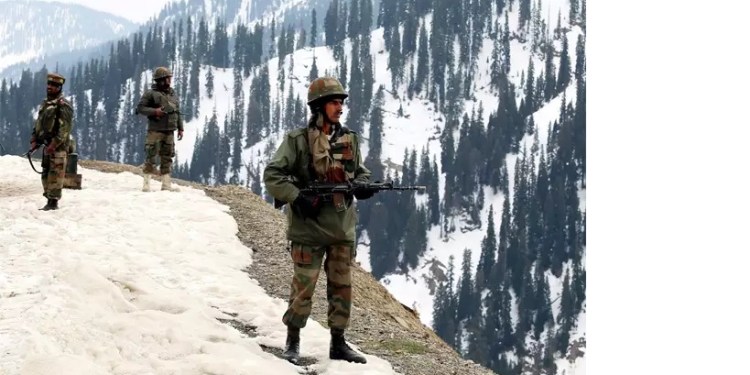 Jammu, Apr 17: Two militants of Hizbul Mujaheedin (HM) were killed on Friday in a joint operation launched by Jammu and Kashmir Police, Army and CRPF in Kishtwar district.

Four days back, the militants have attacked two SPOs (Special Police Officers) in which one was killed and they fled away after snatching their weapons, police said

On April 13, SPOs namely Pashid Iqbal was killed and SPO Vishal Singh was injured seriously when they had gone to the upper area of Tander, Dachan for patrolling.